Pollution of the population

Pollution of the population

The so-called "progressives" with their high-handed concern for the environment and pollution and all that, with their stupid Green New Deal nonsense, can't seem to grasp -- nor can the so-called "conservatives" who pretend to oppose them in a phony fight -- along with their goofball cohort Joe Biden's open border policy, the long term permanent impact on racial demographics is worse than any increased carbon damage to the atmosphere from using fossil fuels. 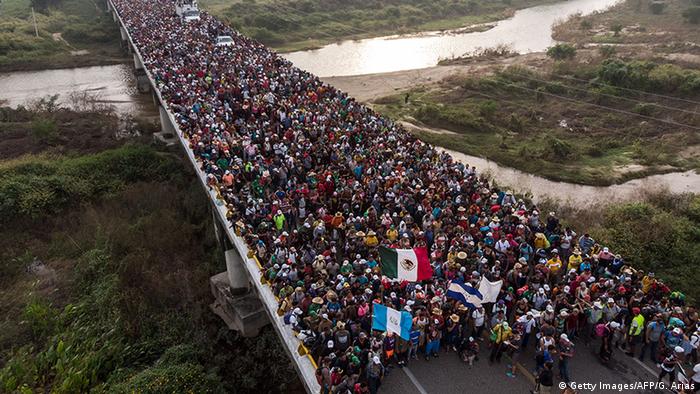 Reminder to the so-called environmentalists:
Invasive subspecies replacing Whites in our habitat -- our necessary living space

Re: Polution of the population

Intruders are everywhere, it is especially bad in California. The north part of the state has more Whites and Conservatives than the central and lower parts which to me are more liberal. The more saturated a city is with intruders I have noticed, the more liberal it is.

However, some cities are more conservative than others. California is odd like that. Redding, (the most northern & largest city) is in my opinion more conservative. As you travel down the state it becomes more liberal. I am sure there are towns here and there that still share more conservative views but I haven't traveled enough to know which ones they are.

In saying that northern California is more white, I do believe most of our recruiting can be done there. Not that we are after Conservatives but we might have a better chance at recruiting them. Conservatives are more likely to have traditional values. Its not to say recruiting could not be done in the lower parts of the state but there are more Mestizos than flies down south so it makes recruiting that much more of a challenge.

It is so encouraging to see NA Members and Supporters popping up in the north state. I do believe that there will be an uptick in membership and supportership there and many other places as the government system continues to decay and fall apart.
-Frey🌿
Top
Post Reply
2 posts • Page 1 of 1