CHICAGO, IL (WJZ) — A man was charged with first-degree murder Saturday in the fatal stabbing of Anat Kimchi, a University of Maryland graduate student who was visiting Chicago.

41-year-old Tony Robinson is now facing murder, robbery and aggravated battery charges in the fatal stabbing of Kimchi, who was just in Chicago visiting when she killed on June 19.

Tony Robinson, 41
Kimchi was walking through the loop area of the city when Robinson allegedly jumped out of some bushes and stabbed her in the back. She was later pronounced dead at the hospital.

He’s linked to two other attacks against women, and is believed to be homeless.

“As you can as well, there’s a homeless encampment that’s adjacent to where this crime scene is,” said Chicago Police Superintendent David Brown. “We suspect this likely is a homeless person that’s secreted himself in the bushes and came out and committed this heinous crime.”

Kimchi was 31-years-old and was a doctoral candidate at the University of Maryland in the department of criminology and criminal justice.

Robinson is being held central bond court in Chicago. He was denied bail and is due in court Monday for a preliminary hearing.
---

What this sterilized report doesn't tell is that Miss Kimchi, the Israeli-born doctorial candidate at the University of Maryland, had written a paper published in the Journal of Quantitative Criminology in 2019 that attempted to prove America's criminal justice system is racist against "young black offenders" and "black drug offenders." 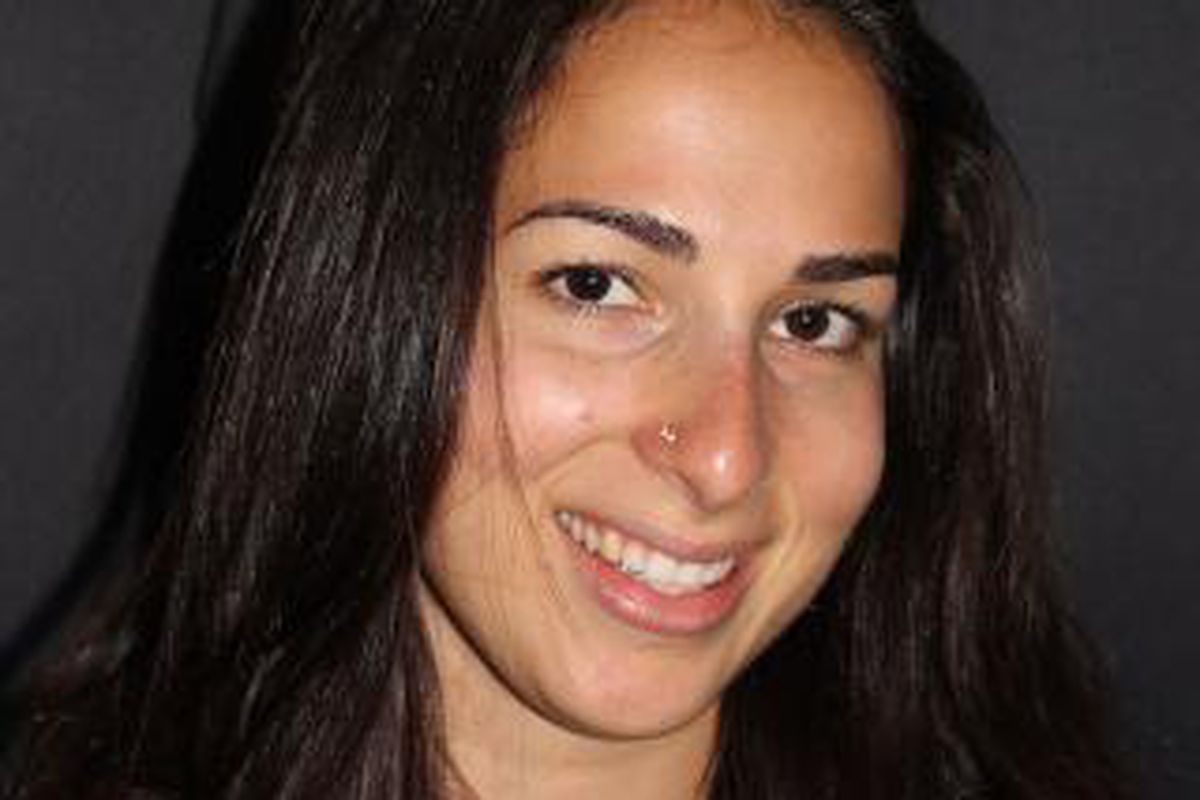 Miss Kimchi learned the hard way that venturing into a no-go zone full of young Black offenders to research for herself, first hand, how White racism in America works, may not quite be as she theorized in her puff piece college paper.
Top

Kimchi? Lol, I thought maybe it was some jewess k pop fan.

The 41 year old ape looks really rough. And they like to brag, “black don’t crack”