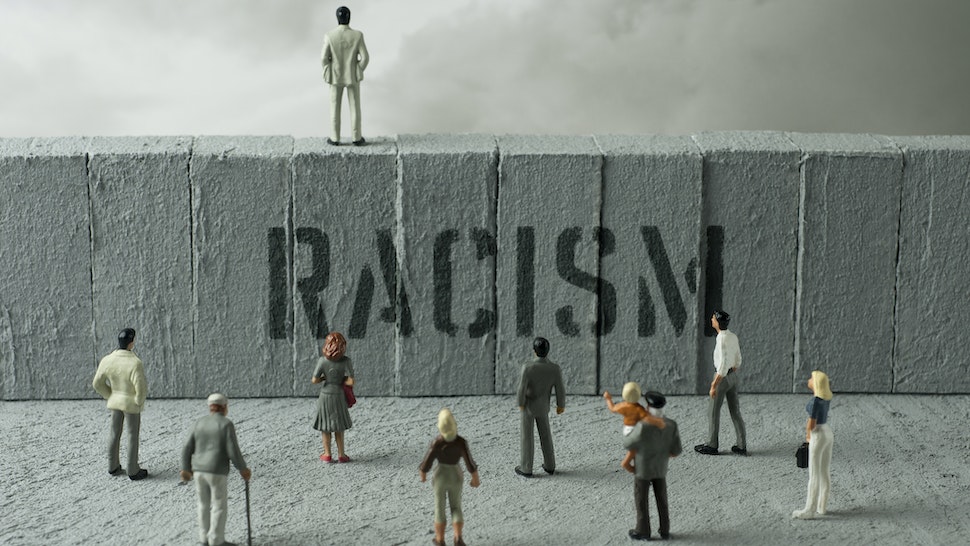 The absurdity of the messages should have been the first hint that these were not written by someone who genuinely believed them.

Graffiti messages that included phrases like “white power” and “let’s kill all N*****s on campus” and that sparked days of protest at Albion College in Michigan were actually written by a black student, MLive reported.

On April 5, students from the college started tweeting about the dozen-or-so “racist incidents” that had occurred the previous week, referring to the messages. As The Post Millennial reported, a since-deleted tweet from one student included photos of the graffiti, calling the messages “blatant racism.”

The messages included phrases such as “white lives matter”, “666” atop a Star of David, and references to the Klu Klux Klan, among others. Discovery of the messages prompted days of protests from students, who boycotted classes in the name of racial justice.

On April 6, after reviewing campus security footage, a 21-year-old black male student was brought in for questioning by the Albion Department of Public Safety. The student reportedly admitted to writing most of the graffiti, with the surveillance footage supporting his statements. Police Chief Scott Kipp told MLive that the student was released after questioning and that after the department has completed its investigation, the Calhoun County Prosecutor’s Office will determine if any charges should be filed related to the incident. Charges are unlikely in such a case, as fears of being called racist abound even when a student has committed a hate crime hoax.