Every year around this time my thoughts go back to Waco, TX and the atrocities carried out there by our US Government. I would like to share some links that shed light on a lot of otherwise covered-up and hidden information. Including autopsy reports and forensic photos of the victims. One in particular an "agglutinated mass" of 11 persons:

These remains were found pressed together in an agglutinated mass inside the concrete room. They were among the last to be recovered, having been allowed to rot in the elements until allegedly picked up on April 27-29, 1993.

The eleven human beings said to be represented by this mass of flesh and bone include members of David Koresh's family: his wife Rachel, and their children Cyrus, Star, and Bobbie Lane; Lorraine Sylvia and her daughters Rachel and Hollywood; Paiges Gent, a baby; an unidentified infant, an unidentified toddler, and an unidentified child. Even more remarkably, the deceased, found compacted like this as if by a mechanical press, were said to have died variously of smoke inhalation, suffocation, and gunshot wounds. Some of the remains were mutilated by fire, some were disarticulated through decomposition, and some were dismembered. It is obvious that these people died in different environments, and their remains gathered after death, kneaded together and pressed into a mound. How was this effect achieved?

http://wacoholocaustelectronicmuseum.org
I recommend going through the exhibits from start to finish as it shows some insight into what could have been the motives of the Gov't to kill the Davidians and how it could apply to "resistant" citizens in the future.

This David Chipman that faux president Biden wants to appoint as head of the ATF is bad news for us firearm owners.


REVEALED: Biden's nominee for ATF head is an anti-gun lobbyist who was at the Ruby Ridge standoff and Waco massacre

It's not diversity, it's displacement.
Top

Home video of Koresh and a lot of his children. He shows two of the bullet wounds from the ATF raid.
https://mediaflo.txstate.edu/hapi/v1/co ... part3/view
In the video Koresh asks what Serenity, his four year old daughter, wants to be when she grows up; she answers a woman. Unfortunately neither she nor any of the other children get that chance.
It helps give gravity to the heinous nature of this massacre perpetrated by OUR federal government to see some of the faces and live footage of the victims.
Featured in the video:
David Koresh Autopsy Info 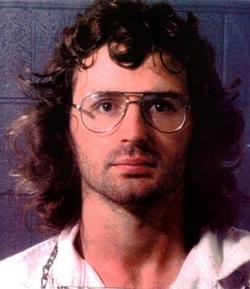 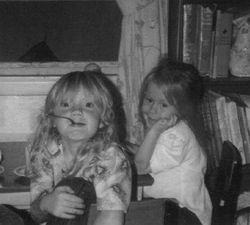 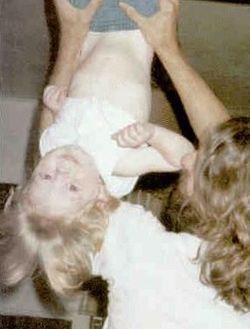 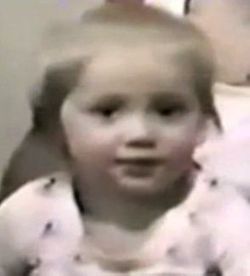 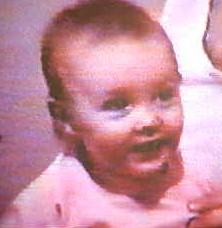 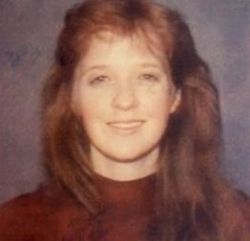 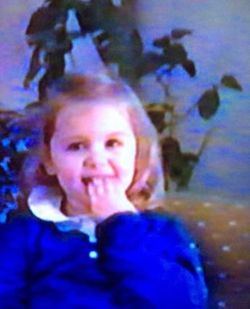 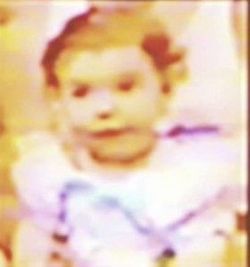 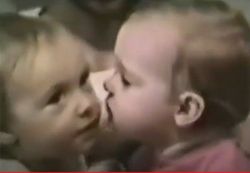 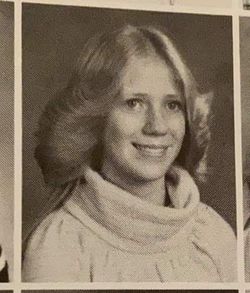 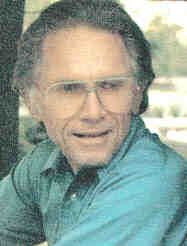 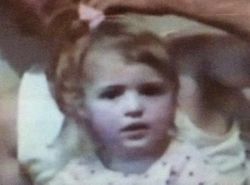 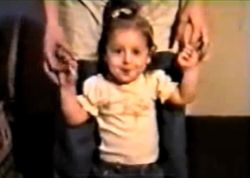 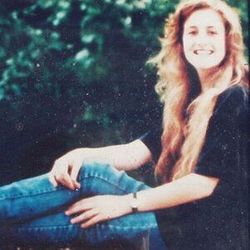