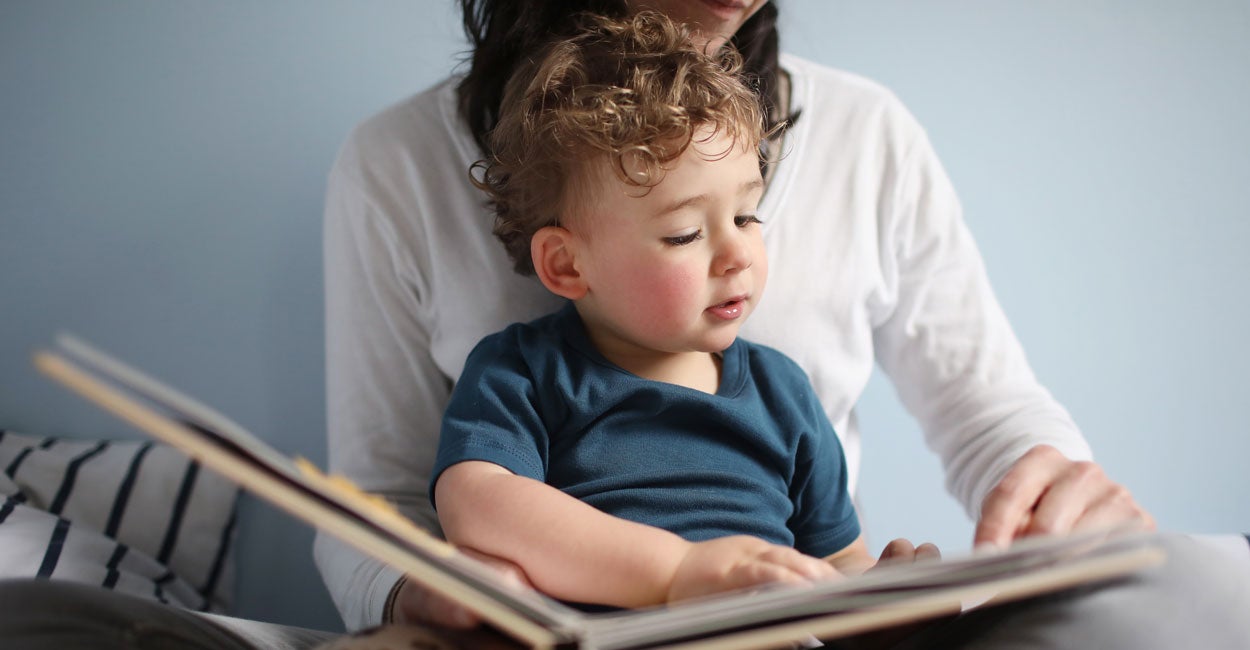 Why does the public education system continue to fail America’s children? Policy experts have pondered this question for decades.

Most say the answer is complicated, requiring a nuanced, collaborative approach.

But not The New York Times. It found the problem, and it’s simple: white parents.

The solution? “Try, whenever possible, to suppress the power of white parents.”

The left is actively working to undermine the integrity of our elections. Read the plan to stop them now. Learn more now >>

That quote comes from the Times’ podcast “Nice White Parents,” which chronicles the history of a single public school in New York. Specifically, the host, Chana Joffe-Walt, decides to look into the racial history of this school.

Her first finding: Many parents who advocated for the integration of public schools, specifically this public school, did not end up enrolling their children. Instead, they chose to send their children to established schools with a history of success. This choice—made predominantly by white families—is why the school has struggled, Joffe-Walt says.

She contacts several of these parents to scold them for not sending their children to a worse school to serve the larger cause of public education. Some parents note that although they believed in advancing school integration, they perceived this particular school to struggle academically, noting that many students could not read at grade level.

Joffe-Walt chalks up these criticisms to racism, rather than a genuine observation that the school would be a step backward academically for a student functioning at grade level.

Does she offer concrete policy solutions to fix the underlying academic issues plaguing the school? Of course not. Instead, she perpetuates the myth that parents choosing to exit the public school system leads to underfunded schools.

In reality, schools are not underfunded. Not even close. In fact, since the creation of the Department of Education in 1979, education spending has gone only in one direction: up. Test scores, by contrast, have remained entirely stagnant.

New York spends almost $23,000 per student per year in the public school system—a close second to Washington, D.C., for the highest per-pupil expenditure in the country. That figure also is significantly higher than most private school tuitions. So why are so many schools still failing?

One reason: The public school system is drowning in bureaucracy. And bureaucrats get paid before teachers—and before students get new textbooks.

Ben Scafidi at Kennesaw State University has studied the concept of administrative bloat in the K-12 public education system extensively. He found that between 1950 and 2015, the student population at public schools had grown roughly 100%. During that same time period, teaching staff had grown 243%.

Although that disproportionate growth in the number of teachers compared to the growth in student population is shocking enough, that is hardly his biggest finding. During that same time period, “administrators and other staff” in the public school system grew 709%.

An increase in administrative staff exceeding 700% compared to just a 100% increase in students seems to be a far more likely answer to why heavily funded public schools appear to lack resources than the choices of some parents to seek out the best education options available for their children.

Throughout “Nice White Parents,” Joffe-Walt details examples of parents’ getting involved in the day-to-day operation of the school, and paints this involvement as affront to public schooling.

In Episode 1, for example, she describes how when “white parents” came into the school, many wanted their children to learn French, yet no French classes were offered. The parents formed a committee, held fundraisers, collaborated with administrators, and got their French program.

This is problematic, according to “Nice White Parents,” because a French program strays from the cultural needs of the majority-minority population of the school.

This scenario is exactly why every family needs school choice. There never will be a one-size-fits-all public school system that will offer the foreign language needs and wants of every family, nor other such demands.

The New York Times and the makers of “Nice White Parents” argue that the solution to the different wants and needs of families is to ignore the wishes of parents altogether and let education bureaucrats decide what is best for their children.

School choice proponents, by contrast, believe that every family in America should be empowered to choose an education option that is custom fit for their child’s needs. Through programs such as vouchers or education savings accounts, every family would be financially empowered to make that decision. Students do better when their parents are actively engaged in their education.

A podcast attacking parental autonomy is bad enough. But the fact that The New York Times attacks parents of a particular race for executing their autonomy is worse. “Nice White Parents” isn’t just troubling, it’s wrong, and an affront to American ideals.

Ultimately, this hurts all children because “Nice White Parents” racializes the failure of the public schools, hurting the students who are trapped there and don’t have the resources to flee the public system.

There has got to be some accountability for the failure of the public system. The New York Times’ use of a racist canard to avoid systemic culpability for failing these kids isn’t going to cut it.