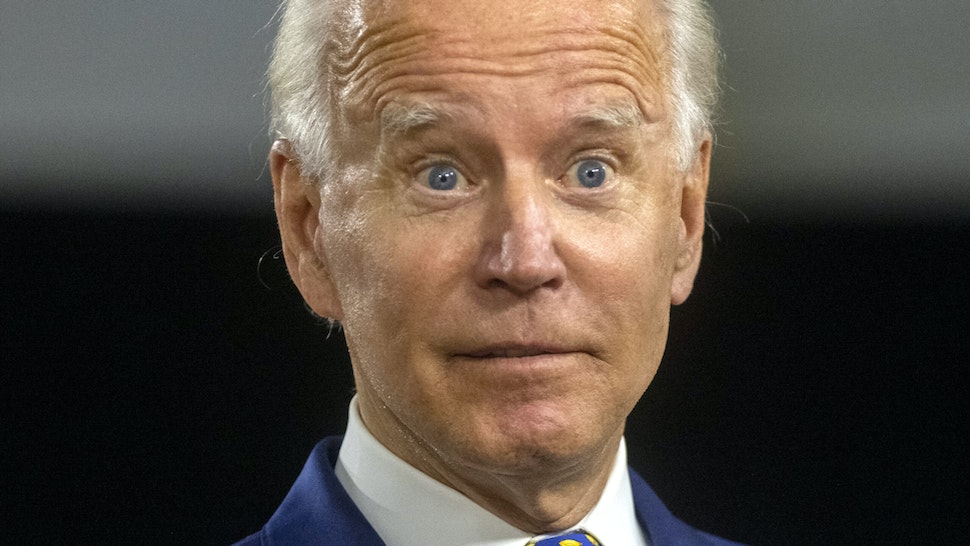 On Thursday, noted historian and Democratic presidential candidate Joe Biden reinvented history as he preached at a church, pontificating, “People fear that’s, which, that which is different. We gotta, for example, why in God’s name don’t we teach history in history classes? A black guy invented the light bulb, not a white guy named Edison.”

Despite Biden’s false notion of history, genuine historians would point out that Thomas Edison did indeed invent the incandescent light bulb. As The Department of Energy wrote in 2013 under the Obama administration:

In 1835, the first constant electric light was demonstrated, and for the next 40 years, scientists around the world worked on the incandescent lamp, tinkering with the filament (the part of the bulb that produces light when heated by an electrical current) and the bulb’s atmosphere (whether air is vacuumed out of the bulb or it is filled with an inert gas to prevent the filament from oxidizing and burning out). These early bulbs had extremely short lifespans, were too expensive to produce or used too much energy.

When Edison and his researchers at Menlo Park came onto the lighting scene, they focused on improving the filament — first testing carbon, then platinum, before finally returning to a carbon filament. By October 1879, Edison’s team had produced a light bulb with a carbonized filament of uncoated cotton thread that could last for 14.5 hours. They continued to experiment with the filament until settling on one made from bamboo that gave Edison’s lamps a lifetime of up to 1,200 hours — this filament became the standard for the Edison bulb for the next 10 years. Edison also made other improvements to the light bulb, including creating a better vacuum pump to fully remove the air from the bulb and developing the Edison screw (what is now the standard socket fittings for light bulbs).

Biden may have been referring to Lewis Latimer; LiveScience adds, “Several months after the 1879 patent was granted, Edison and his team discovered that a carbonized bamboo filament could burn for more than 1,200 hours. Bamboo was used for the filaments in Edison’s bulbs until it began to be replaced by longer-lasting materials in the 1880s and early 1900s. In 1882, Lewis Howard Latimer, one of Edison’s researchers, patented a more efficient way of manufacturing carbon filaments.”

The DOE added a tribute to Edison’s continued work:

What makes Edison’s contribution to electric lighting so extraordinary is that he didn’t stop with improving the bulb — he developed a whole suite of inventions that made the use of light bulbs practical. Edison modeled his lighting technology on the existing gas lighting system. In 1882 with the Holborn Viaduct in London, he demonstrated that electricity could be distributed from a centrally located generator through a series of wires and tubes (also called conduits). Simultaneously, he focused on improving the generation of electricity, developing the first commercial power utility called the Pearl Street Station in lower Manhattan. And to track how much electricity each customer was using, Edison developed the first electric meter.