Jew and Demi-Jew Schmooze about State of Nation

Jew and Demi-Jew Schmooze about State of Nation

Attorney General William Barr had the opportunity to reclaim his time during an interview with Mark Levin on Fox News that aired Sunday evening, during which he called out Democrats for their shameless tactics during the July 28 Judiciary Committee hearing, where they repeatedly asked him questions but refused to let him answer them.

“I think they were afraid to have me speak,” Barr told Levin. “And so they decided to burn up all the time and not give me any time to answer. So I quickly caught on to the tactic.”

Throughout the hearing, whenever he was questioned by Democrats, his attempts to respond were met by exclamations of “reclaiming my time” in order to silence him.

“What do you make of the change in the whole nature of hearings now,” asked Levin. “I mean, they accused you of being a murderer, a terrorist. I was getting nervous that somebody might grab a Molotov cocktail from behind the table and throw it at you. What you make of it?”

“Well, you know, I have the perspective of being attorney general 30 years ago and now,” Barr began. “I thought things were partisan and tough 30 years ago—nothing compared to today. Things have fundamentally changed, and I think what has happened — and I’ve been thinking about this — because in the old days you could have friends across the aisle, politics was part of your life, but it wasn’t all-consuming, it wasn’t everything.”

“They talk about the rule of law, they talk about the accordance of the federal legal system to protect civil rights, but the heart of that is our court system, and they’re not willing — not one of them piped up to say it’s not OK to be burning down federal courts,” Barr explained to Levin. “Why? Some of them are true believers. Some of them are essentially revolutionary, and they may not believe in tearing down the system, but many of them are just cowards who are mostly interested in getting reelected and are afraid of a challenge from vote.”

Barr also criticized the violent Black Lives Matter protesters. “They are a revolutionary group that is interested in some form of socialism, communism. They’re essentially Bolsheviks. Their tactics are fascistic.”

The media, Barr says, shares blame for what’s happening, for “projecting a narrative” that the demonstrations are peaceful.

But, but, AG, who controls media

Let's hear their names. Who are our misfortune?
Top

Re: Jew and Demi-Jew Schmooze about State of Nation

Shuffling Toward the Slaughter 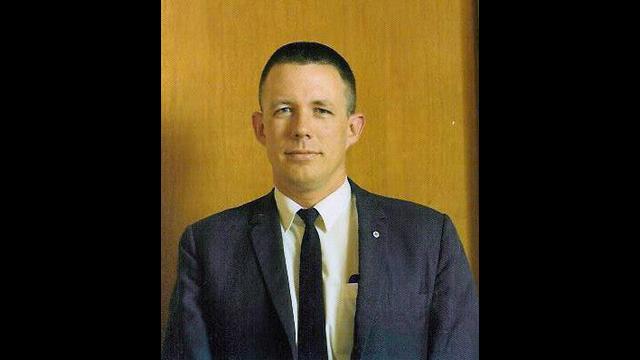 Maybe AG Barr won't tell you, but Dr. Pierce will!