The Baboon Looting Mob has burnt an elk statue in Portland. That'll teach those elk supremacists a lesson!

I was wondering what that acronym BLM stands for. Thanks, C.E.

An Australian taxpayer-funded broadcaster has tried to book a former chess player to discuss whether one of the oldest board games in the world is steeped in white supremacy. This is utter madness...

In the words of Anchorman’s Ron Burgundy: “That escalated quickly”. Less than two weeks ago, I wrote a tongue-in-cheek article listing twelve things that should be next on the list for the cancel culture commissars to tear down. Such as the pyramids, the White House, William Shakespeare...

As a throw-away line, a joke and in the interest of bumping up the number of things on the list, I suggested the game of chess should be cancelled. I, and I cannot stress this enough, wrote for a laugh, that chess “is clearly an allegory for racial violence, and the fact the whites always get to move first is an obvious indication of white supremacy.”

However, I apparently underestimated my powers, because yesterday, nine days after that article was published, it was revealed that ABC, Australia’s national broadcaster, was preparing for a discussion on this very topic. Yes: a taxpayer funded organization was actively trying to book guests and devote airtime to discuss whether or not a board game was racist.

If at this point you have decided that you can’t deal with this much stupidity and wish to move on with your day, no one would blame you, but I urge you to press on, dear reader, to appreciate this idiocy in its full glory.

The news that ABC Radio Sydney was preparing to discuss the important issue of whether or not a game invented in 6th Century India was a product of white racism was revealed by John Adams, a former member of the Australian Chess Federation. Adams was contacted by a producer for a radio show, asking if he would like to discuss whether or not chess was racist because “whites go first”.

He told the Australian Daily Telegraph: “They called me up and said…with everything going on, they wanted to have a conversation about white going first [in chess] - and the racial context of whether white should go first.”

Adams, because he is sane, then took to Twitter saying: “The ABC have taken the view that chess is RACIST given that white always go first! Trust the taxpayer-funded national broadcaster to apply ideological Marxist frameworks to anything and everything in Australia!”...
---
More about this newest earth-shattering revelation about White "hate" here:
https://www.rt.com/op-ed/492939-abc-che ... australia/ 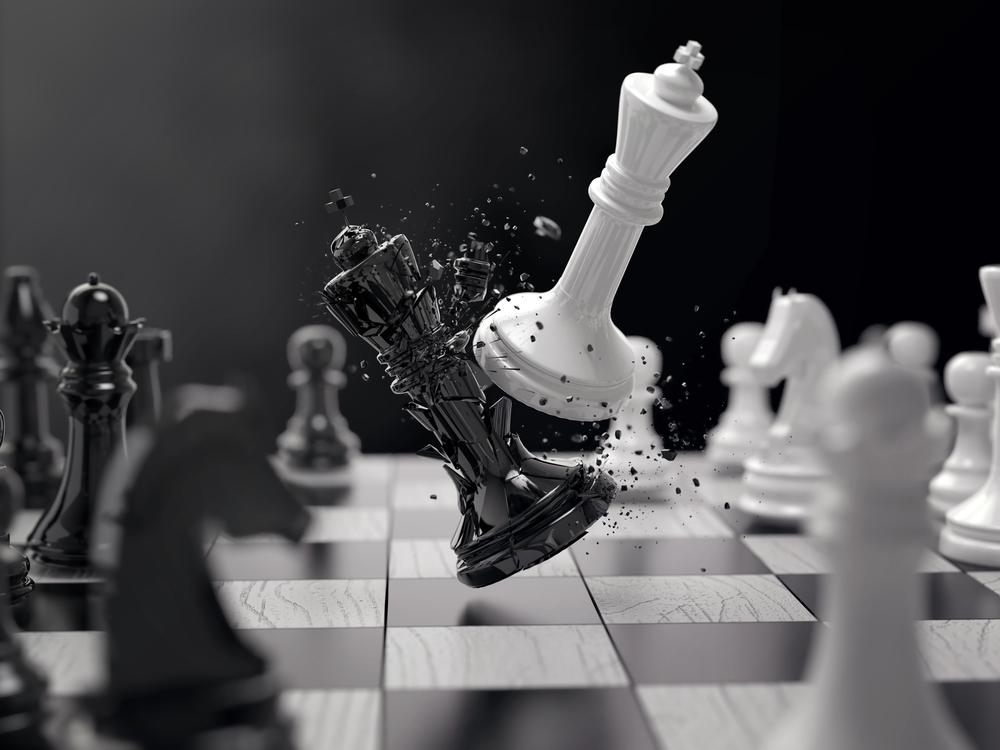 The jigsters already have the ace of spades, but you’re probably right. The jews and queers will soon want their part of the deck too.

The jigsters already have the ace of spades, but you’re probably right. The jews and queers will soon want their part of the deck too.

They do have a part of the deck: the Jokers.
Activism materials available! ===> Contact me via PM to obtain quantities of the "Send Them Back", "NA Health Warning #1 +#2+#3" stickers, and any fliers listed in the Alliance website's flier webpage.
Top

Frederick Douglass is brought down! "Susan" posted...Thank God
they tore that piece of **** down. If there was one statue in
all of the U.S. that needed to be toppled, it was that one.
There is no reason to idolize a coon (actually a Mulatto).
69282