Einstein Is A Fake & Here's Why

Einstein Is A Fake & Here's Why 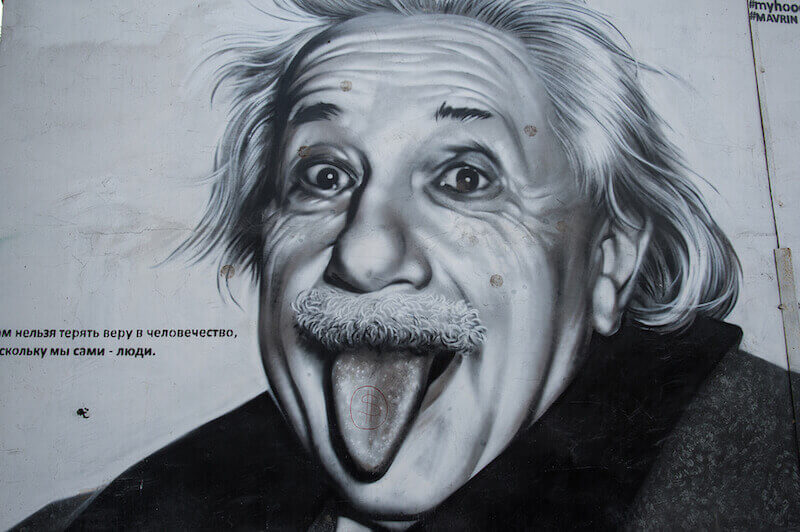 Einstein was neither the first person to consider the equivalence of mass and energy, nor did he actually prove it.
- Tony Rothman, Scientific American, August 24, 2015

And science demands absolute proof and verification. This thread follows in the footsteps of a previous thread on Einstein (in another White forum), "Author says Einstein Biggest Fraud of All Time". I'am basing the information here on the earlier discoveries of a brilliant English electrical engineer, mathematician and physicist - Oliver Heaviside (1850 - 1925).

"Heaviside changed the face of telecommunications, and of both math and science". He brought up the possibilities of gravitational waves, and his inventions were based on calculus and his own equations. He brilliantly coined many terms including impedance, inductance, permeability and conductance. Terms well known and still used today.

Who Actually Deserves Credit? What you didn’t know about that (Einstein's) paper was that it was merely an addendum to a paper he’d published earlier that year, making E=mc2, in the words of pre-eminent physicist Brian Greene, “the most profound afterthought in the history of science.” Nor did you know that Einstein didn’t actually prove the equation, nor did he even write E=mc2, but instead wrote it as m=E/c2. 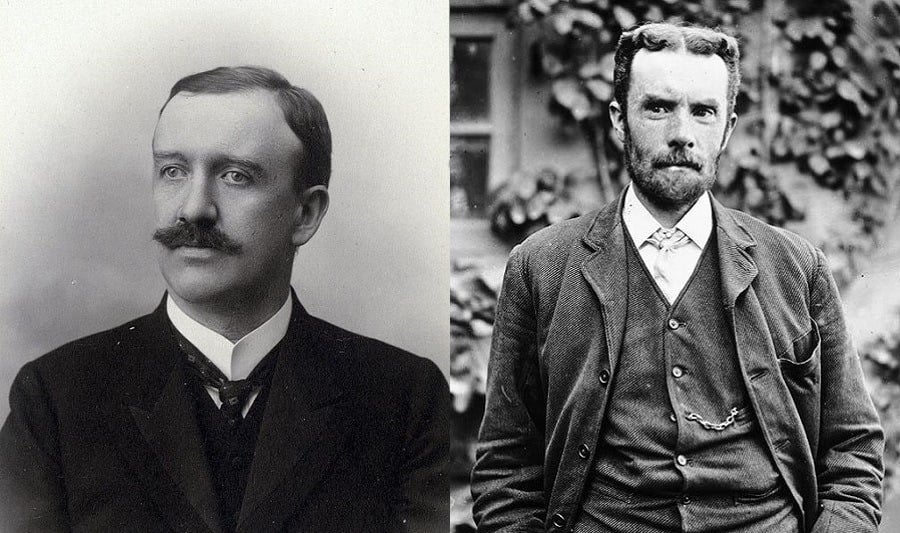 Re: Einstein Is A Fake & Here's Why

While that formula is 100% equal to the E=mc2 we all know, it’s helpful, when investigating who truly invented the formula, to think about it the way Einstein originally wrote it. That’s because, in its m=E/c2 form, the bones of that equation had existed for years before Einstein. Both English physicist Oliver Heaviside (in 1889) and Austrian physicist Friedrich Hasenöhrl (in 1904), building on the theories of nearly a dozen other men, had published versions of the equation that boil down to m=(4/3)E/c2.

Now, m=E/c2 obviously isn’t the same as m=(4/3)E/c2. But that latter equation, though nowhere near as famous, actually holds true under a number of conditions (such as with the mass of classical electrons), just not conditions that have anything to do with the life of the average person in an observable way.

And that’s just it. The 4/3 equation matters to physics, but not in a way that the average person can appreciate. Einstein’s version of the equation took hold because it was simple and universal, with pleasing assonance to boot. It’s probably no coincidence that the world’s favorite equation, other than that tiny little 2 at the end (which is technically an exponent), doesn’t actually have a number in it.

Re: Einstein Is A Fake & Here's Why

Like I told you, GLR, if you'll search the forum you'll find that most topics you're putting up here are redundant. A search on 'Einstein" for example turns up 42 places on WB where the fraud has already been discussed, like here:
https://whitebiocentrism.com/viewtopic. ... stein#p993

The little search box is in the upper right of your screen.
Top
Post Reply
3 posts • Page 1 of 1