Never Donate to Wikipedia - They Slander People Who Tell the Truth
November 30, 2019 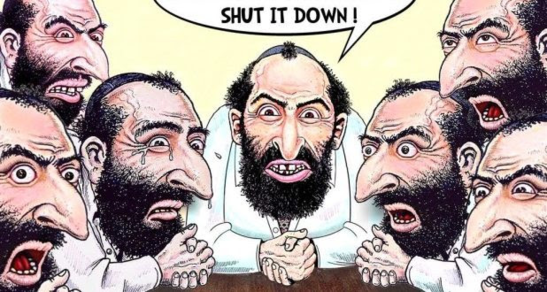 The media throughout the Western world is merely a Ministry of Propaganda. The young, never having experienced a free press or free speech, do not know what they are.

Over the course of my life I have watched integrity shrivel up and die everywhere in the Western world. People, especially those in public life, weren’t shameless as they are today. In the past decade I have watched the disappearance of free speech. An independent media disappeared in the last year of the Clinton regime when 6 mega-corporations were permitted to concentrate 90% of the media into their hands. Today free speech protected in the US Constitution is not valued as highly as the “feelings” of self-described “victim groups” who are offended by everything from truthful statements to traditional figures of speech. Even scientific discussion of the genetic basis of intelligence gives “offense” as does the use of gender-specific pronouns such as he and she.

Exercising press freedom, as Julian Assange did, today brings charges of espionage and is misrepresented as a threat to national security. The media speak with the same voice, and it is the voice that serves the ruling elites. Truth is nowhere in the picture. The only purpose of the media today is to control the explanations for the elites. America today is a country that my parents and my grandparents would not recognize. If they were to be resurrected, they would think they were living in George Orwell’s 1984. The Matrix that elites and their media whores have created for the peoples of the Western world. For example, Wikipedia has described me at various times as “a conspiracy theorist,” an “anti-semite,” and “a holocaust denier. These labels were used despite the facts that I have never written a “conspiracy theory,”

Zionists don’t like me, because on occasion I republish on my website articles by non-Zionist Jews and Israeli citizens who are critical of Israel. It is still possible to criticize US policy without being labeled “anti-American,” but if you criticize Israeli policy, or republish someone who does, it means you hate Jews. My hand-picked principal deputy in the Treasury was a Jew.. But according to Wikipedia I hate Jews. There are many Jews who respect the truth and who fight for it. They are not in the Israeli government, but they exist. Zionists call them “self-hating Jews.” In other words, even Jews who criticize Israeli policies are labeled anti-Semites. They are accused of criticizing Israel out of self-hate. The question many have is why alone among all countries of the world is Israel so determined to prevent any criticism of itself. Why only Israel? Read more ... 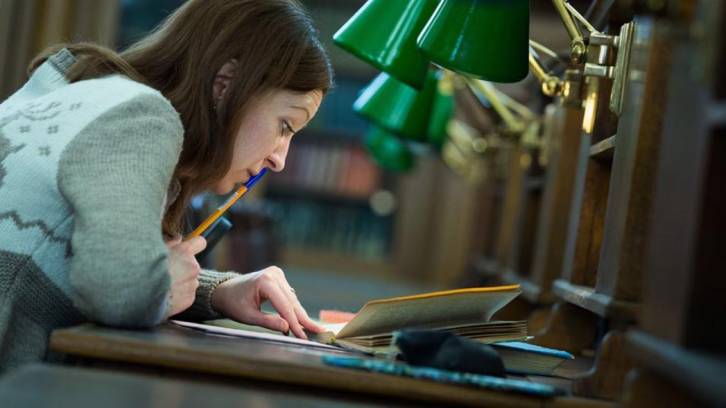 Russia is to set up a new online site for its national encyclopedia after President Vladimir Putin said Wikipedia was unreliable and should be replaced.

The move will ensure people can find "reliable information that is constantly updated on the basis of scientifically verified sources of knowledge," a government resolution said. In 2015, Russia briefly blocked the Russian-language version of Wikipedia for an article containing information on cannabis.Kirill Zykov / Moskva News Agency. Putin last month proposed replacing the crowd-sourced online encyclopedia Wikipedia with an electronic version of the Great Russian Encyclopaedia — the successor to the Soviet Union's main encyclopedia. This, at any rate, would be reliable information offered in a modern form," Putin said then.