Volker Zorn wrote:Will Williams and Kevin Strom, both of whom I know personally, are nice enough folks, but neither holds the NA/CC membership in thrall by the force of charismatic leadership.

Did you see that Will? You're not charismatic! No cult for you!

Instead, you lead through excellent service and do instead of just talk. Other NA members (and supporters who could elevate themselves to becoming members) can take note of this and do similarly. As Volker Zorn mentioned, we conduct outreach activities and do so in the service of the creator's purpose. I believe the future Higher Man will live and breathe what we members are just beginning to do now, and that the Chairman of the National Alliance does more than most shows he's where he should be.
Activism materials available! ===> Contact me via PM to obtain quantities of the "Send Them Back", "NA Health Warning #1 +#2+#3" stickers, and any fliers listed in the Alliance website's flier webpage.
Top

SUMMER SOLSTICE 2020: THE FIRST DAY OF SUMMER
EVERYTHING YOU SHOULD KNOW ABOUT THE LONGEST DAY OF THE YEAR:
https://www.almanac.com/content/first-d ... r-solstice 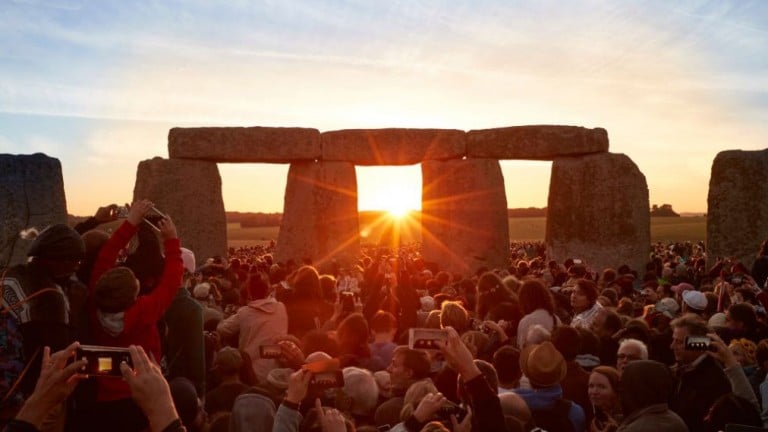 WILTSHIRE, UNITED KINGDOM - JUNE 21: Thousands of revellers celebrating summer solstice and the dawn of the longest day of the year at Stonehenge this morning on June 21, 2018 in Wiltshire, England. The sun rose was at 4.52am. PHOTOGRAPH BY Kiran Ridley / Barcroft Images (Photo credit should read KIRAN RIDLEY / Barcroft Media via Getty Images)

Due to COVID-19, instead of a big celebration with thousands of people showing up to celebrate the new season, the English Heritage organization, which manages Stonehenge, is asking for people to watch online instead. For the first time in history, Stonehenge is going virtual!

Nichola Tasker, the director of Stonehenge, said, “We have consulted widely on whether we could have proceeded safely and we would have dearly liked to host the event as per usual, but sadly in the end, we feel we have no choice but to cancel. We hope that our live stream offers an alternative opportunity for people near and far to connect with this spiritual place at such a special time of year and we look forward to welcoming everyone back next year.”

You can watch the livestream on the English Heritage Facebook page. The sunset will be streamed live on Saturday June 20th at 9:26 pm British Summer Time, which is 4:26 pm Eastern Daylight Time. The sunrise (the most important part of the celebration) will be streamed live on Sunday June 21 at 4:52 am British Summer Time, which is Saturday 11:52 pm Eastern Standard Time. The summer solstice officially arrives on June 20th at 5:44 pm Eastern Daylight Time.

There is such amazing history with Stonehenge and it’s unique relationship to the solstice, and you can read all about it here.

Estwing wrote: ↑
Mon Oct 07, 2019 4:37 pm
I believe we can and should celebrate the turning of the seasons, as Cosmotheist.
I believe in blood memory, our ancestors gave reverence to nature, why can't we

This is excellent! No question about it! Long before I ever heard of
the name of WLP and his NA, I on my own and on a subconscious layer,
became aware of "blood memory," if you want to call it that! Carry on!
Top

Yes, Wade and Estwing, the seasonal changes, the equinoxes and solstices, will be our Nature-based national holidays, not Easter, not Christmas, and certainly not "Juneteenth," which the Black Lives Matter and compliant mainstream media are pushing to have legislated as another official federal holiday every year around the date of our Summer Solstice. 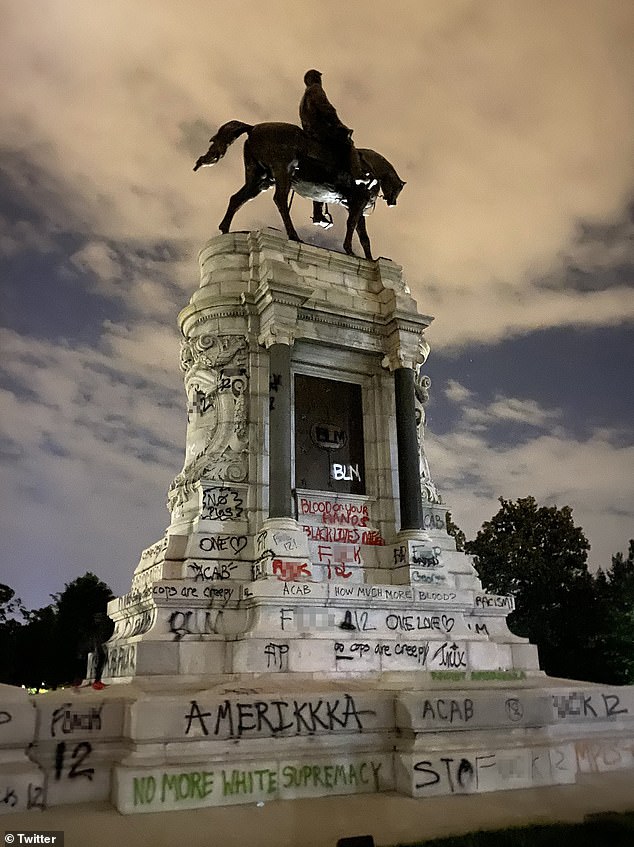 Confederate Memorial Day, or Jackson-Lee Day, celebrated each year across the South for decades in mid-January as State holidays, have been replaced by MLK Day, the Communist Negro agitator whose FBI records have been sealed until 2027.

All of this anti-White agitation is good, it will bring the conflict to a head where responsible Whites will finally say ENOUGH! and fight back, separate from the Blacks and other racial aliens to control their own destiny, entirely apart from them and their negative influences. New statues will be erected to honor our heroes of this coming era, of Civil War II, if you will, new holidays, new rituals -- our rituals, not theirs.

William Pierce, from "Thinking About A White Future," his American Dissident Voices broadcast in 1998:

"My dream of a White America is not nostalgia. I know that we can
never return to the past. But I also know that if we are ever to move
forward again we have to get rid of this racial mess which has engulfed
America. I know that no multiracial society can be a healthy or stable
society. Some people who agree with me that the present racial situation
is untenable and can only become worse under the government’s present
policies nevertheless cannot conceive of rectifying the situation. They
believe that once a country has been integrated racially it cannot be un-
integrated. But it can be--although the process of un-integration is likely
to be an extraordinarily painful and bloody process. It is likely to require
a civil war much worse that the one we went through in the [1860s].
Much worse. It certainly will disrupt the lives of everyone involved. The
soft couch potatoes and the trendy consumers would much prefer to avoid
the disruption, so that they can continue their TV-viewing and their
consuming. Even people made of somewhat sterner stuff are horrified by
the prospect of straightening out our racial situation. But we must do it.
We must plan for it. We must not refuse to think about it just because it
will be difficult and so unpleasant. We are in our present mess because we
failed to act when action would have been far less painful.

"In these uncertain times in which we live there is one thing of which
we can be certain: and that is, the Jews and their collaborators in the
government, the media, the schools, and the churches will cling to the
death to their plan for the destruction of our people through
miscegenation. They have a tiger by the tail, and they know that they
must not let go. And so conditions in America will continue to grow worse
and worse, as the enemies of our people continue desperately to push us to
the point of no return. Our schools and our cities will become more
junglelike; our popular culture will become more alien, more debased, more
Negroid and more Mexican and more Asian; the behavior of our politicians
and our sports and entertainment stars will become more animalistic; our
government will become even more corrupt. And white Americans will
run out of suburbs to which they can flee. And when they no longer can
evade the situation, when they no longer can ignore it, when they no
longer can parrot the Politically Correct lies about race without any danger
of being contradicted by reality--then more and more White Americans
finally must make decisions about the future they don’t want to think
about now.

"And we know that many of them will just wring their hands and cry
in womanish despair, “Oh, why can’t the races get along with each other?
Why can’t there be peace and cooperation between the races so that I can
continue to consume in comfort and safety and Political Correctness? Oh,
why must I deal with this difficult and unpleasant problem of race?” And
we know that more of the weakest and most degraded of our people, the
most corrupt and selfish of our people, will join our enemies in the hope of
temporarily improving their own personal situations. But we also know
that many others, when there no longer is a safe suburb to which they can
flee, finally will be ready to stand and fight.

"And my message to these last is this: Don’t wait until the last minute
to make your decision; much better to make it sooner than later. Don’t fall
for the defeatist lie that we cannot un-integrate America because it will be
too difficult and too violent and too painful. Don’t refuse to think about the
grim and bloody remedy of a civil war--because the alternative is far
grimmer and far bloodier. Civil war is thinkable, civil war is plannable --
when the alternative is extinction. Be a man and face reality and steel
yourself to do whatever must be done to undo the damage that our
enemies have done to us, so that our people will have a future."
Top
Post Reply
25 posts

Return to “Religion and Philosophy”