El Al airline flight attendant, 43, has been in coma for 10 days,
health officials say. The woman fell ill with a fever on March 31
and was hospitalized just days later. Health officials said she
has encephalitis, or swelling of brain, caused by measles. It's
believed the woman was exposed to viral infection while in New
York or Israel. Currently, there are outbreaks in New York and
Israel, leaving health officials to believe she may have
contracted measles from a passenger between the two. In New
York, there have been at least 329 cases in Brooklyn since
October 2018

Avoid Jews, especially "practicing" ones, if you don't want to be exposed to measles.
---

Why The Measles Outbreak Is So Bad In The Orthodox World — And Likely To Get Worse
Alyssa FisherApril 16, 2019

New York City is experiencing the largest measles outbreak in recent history, but the state of emergency Mayor Bill de Blasio called earlier this month was limited only to ultra-Orthodox neighborhoods in Brooklyn.

The first case was reported in Brooklyn in September, and as of last week, more than 300 cases have been confirmed — and it’s only expected to get worse. The highly contagious virus has thrived in Haredi communities. But why?
---

It might not be a bad idea to avoid New York City. BTW, measles was declared eliminated (absence of continuous disease transmission for greater than 12 months) from the United States in 2000.
Top

It is always a good idea to avoid Jew York City and other highly communist territory.
Top

For many Whites still in these areas, they've become so accustomed (or have simply lived their whole lives immersed in it) to it that for them it's "normal." :/ I suppose only those who were there in the 1930s - 1950s would know any better.
Contact me via PM to obtain quantities of the "Send Them Back" stickers. Also available are the "NA Health Warning #1" stickers, and any fliers listed in the Alliance website's flier webpage.
Top

As They Do Here, Jews Pollute Luna!

As photos show, Beresheet left a
roughly 300-foot-long stain on the
moon's surface when it crashed at
about 2,200 mph (1,000 meters per
second).

As photos show, Beresheet left a
roughly 300-foot-long stain on the
moon's surface when it crashed at
about 2,200 mph (1,000 meters per
second).

Below are two images of the impact site. The photo on the left is unaltered, while the image on the right is enhanced to boost the contrast and highlight patterns of soil thrown across the lunar surface. 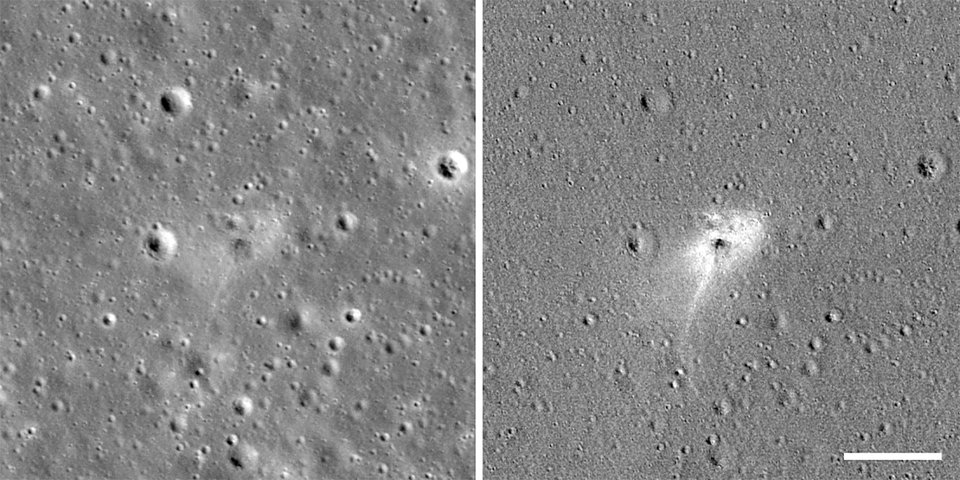 Actually the Jews lacked the wherewithal to even get it off
of this planet. For that, they relied on the Caucasian-built
SpaceX Falcon 9 booster, as seen below:

Perhaps the Jewish money grip on the world was best expressed
way back in 1906 when the Rothschild agent in charge of America
shut down Nikola Tesla’s grand plan for providing free energy
to the world, thereby guaranteeing the violent deaths of millions
of people throughout the 20th century in the constant wars for
oil which continue today. Other than perhaps harvesting heroin
from Afghanistan, there has never been a grander moneymaking
scheme.
61690

TEHRAN (FNA)- Head of Iran's Civil Defense Organization Brigadier General Gholam Reza Jalali said on Tuesday that the outcomes of the coronavirus epidemics and the western states' media propaganda suggest that COVID-19 virus could be a biological attack against China and Iran.
67639

“A study of the consequences of the virus in terms of tolls or the extent of the epidemic and the type of media propaganda over this issue that is aimed at increasing fear and panic among people strengthens the speculations that a biological attack has been launched against China and Iran with economic goals,” General Jalali told FNA.