Dr. Levine, who is biologically male but transitioned several years ago, was aghast.

“Please don’t misgender me,” Levine told Griffin, telling him it was “really insulting.” Liberal virtue-signalers predictably expressed outrage that Griffin dared to think that the obviously male-sounding Levine was a “sir.”

On Monday, Jenna Ellis, a senior legal adviser to President Trump’s campaign, referenced Levine in a tweet that read: “This guy is making decisions about your health.”

Once again, the left-wing outrage mob came out in full force to defend Levine, who is, according to The Hill, one of only a handful of openly transgender public officials in the United States.

Changing one’s sex is biologically impossible. The World Health Organization considered transgenderism a mental illness until 2018; political correctness forced them to change their position. Gender in humans and most other mammals is determined by sex chromosomes. Females have two X chromosomes, while males have an X and Y chromosome. Plastic surgery and hormone treatments do not change one’s sex chromosomes.

Nevertheless, the left attempts to bully those who don’t believe that changing one’s gender is possible by calling them bigots and accusing them of committing hate crimes.

“Jenna Ellis is a bigot and Dr. Levine is a patriot — plain and simple,” said Alphonso David, the president of the Human Rights Campaign (HRC) said in a statement. “Dr. Levine illustrates character and patriotism while Ellis cannot even define those terms.” 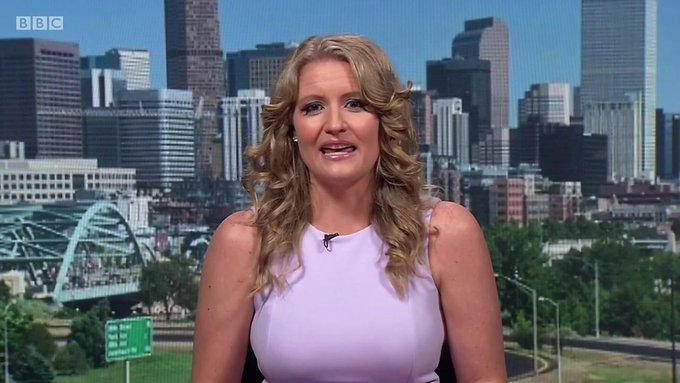 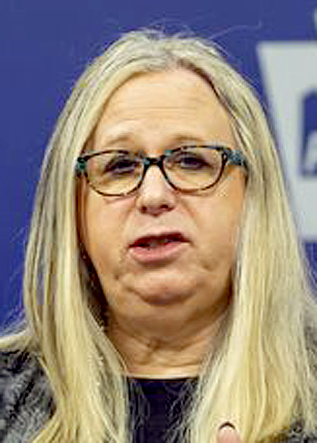 Undeterred by the attacks, Ellis told The Hill that the Human Rights Campaign “thinks it can define character and patriotism while it apparently can’t even define male and female.”
---
https://pjmedia.com/news-and-politics/m ... etaryTrump Lawyer Stands Up for Christianity, BLM Leader Says
Top
Post Reply
11 posts