It never fails to disgust me when I turn the talmudvision on, which is why I haven't done so in a few months. It's obvious enough now that any perceptive white will either see through it or give up. Hopefully the former and not the latter.
Top

So it seems, even going back to this 2006 movie, that "they" are now lining the sights on White male/Black female "relationships" somewhat instead of the typical big, strong, caring, loving black male with a white female.

https://www.youtube.com/watch?v=ZPGO2IGjYJs
It's not diversity, it's displacement.
Top

North American Caucasians have it bad enough over
here to the extent that a French visitor once
commented to the effect that - due to the Jew-
controlled Madison Avenue ads in the controlled
mass media - he was led to believe that almost
every third person in the USofA was a Negro.

Pity the poor Germans. If you think we have it
bad, consider this race-mixing odorous excrement
of a race-mixing ad presented to our European
cousins. Totally disgusting German "Sprite"
commercial pushing interracial sex:

Every time I see this commercial I snicker to myself, yeah!
A future nuclear physicist in the making for sure!

Here's a commercial that has recently aired where there's her Negro mate in the kitchen saying, "No more dishes?"
IDK "if" this is showing a kind, considerate black mate who does the dishes but certainly shows an attractive (White ???) woman with a black male partner.

https://www.ispot.tv/ad/w9z9/freshly-no-dishes
It's not diversity, it's displacement.
Top

I haven't been posting here in awhile, between moderating at Stormfront
(which with the constant attacks what should be 45 minutes of moderating sometimes takes hours)
and daily life's routine I just haven't had the time.
Or that fact anything interesting to post.
Here's a commercial - white guy, black wife, Brillo headed niglette.

Eww! Makes me wish we didn't buy that Rogue. But can you name one car advertisement that doesn't feature such an "ideal" family?

https://nationalvanguard.org/2019/03/wh ... vertising/ Jews removed the video. Must have gotten too close to the truth.

Will Williams wrote: ↑
Sat Dec 05, 2020 9:00 pm
Eww! Makes me wish we didn't buy that Rogue. But can you name one car advertisement that doesn't feature such an "ideal" family?

https://nationalvanguard.org/2019/03/wh ... vertising/ Jews removed the video. Must have gotten too close to the truth.

From that article:
“I wonder if any of our immigrant grandparents could have imagined that on the eve of the 21st century, Jews would comprise 11 percent of the United States Senate, dominate the entertainment industry as never before, while at the same time boasting the most popular professional wrestler as well as the most notorious spy in the country?”

I was wracking my brain over who this could be. I used to watch wrestling all the time from the old WWF days all the way till John Cena and the new comers came on the scene. It wasn't the same as I remembered. My favorite wrestler used to be Hulk Hogan and I'm 95% sure he isn't Jewish, but I also know he was one of the most popular wrestlers of all time. Come to find out, the quote was referring to Goldberg, he was my dad's favorite other than Ric Flair. 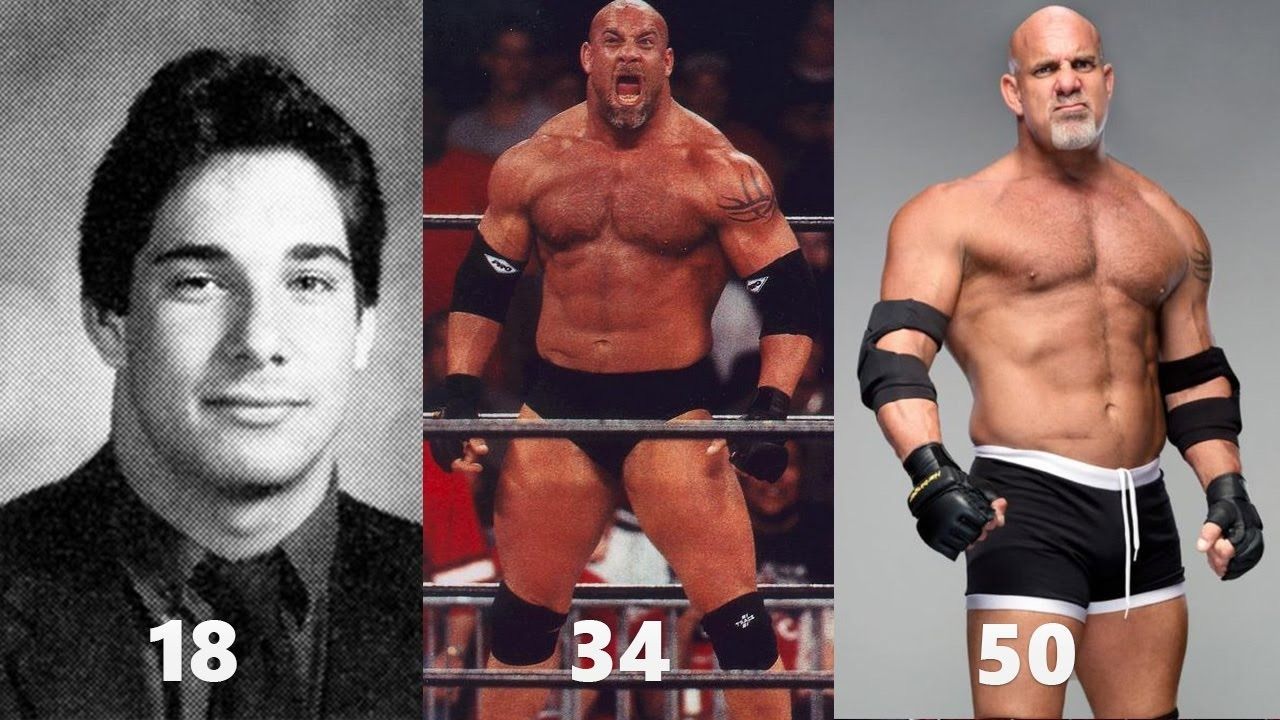