Who's Faking the Fake News?

Who's Faking the Fake News?

This week, there is much ado about ‘fake news’. As if on cue (possibly because it was on cue), mainstream media burst forth with stories about how terrible it is that irresponsible, evil people have access to the Internet and talk radio and are free to make up false and slanderous stories about our honorable leaders. It’s time, they say, to crack down on fake news and hate speech which, to them, means to outlaw dissemination of any information that is not approved by the honorable leaders themselves.

The featured stories below make it disgustingly clear that the so-called honorable people are the ones who create fake news and slander their opponents, and they are rapidly accelerating their efforts. It may be that public rejection of political correctness and resistance to media bias that was apparent in the recent election has them running a little scared. It is possible that they feel they have to make their move for the elimination of all opposition real fast before the resistance grows beyond their ability to control it.

If that is the case, it is both good news and bad. Good because it is a sign that the public is finally ready for real change – for a change – and that means we may actually have a chance to restore state power to the common people; bad because we know that power never gives up without a fierce and ruthless struggle. Either way, white water ahead!
---
http://needtoknow.news/archives/2016-2/2016-11-25/

This story reminds me of the Canadian show trial nearly 30 years ago that convicted noted revisionist historian Ernst Zundel of "knowingly publishing false news" about the so-called Jews' so-called Holocaust™ .

Last nite I spent hours rereading Joseph Sobran’s (RIP)newsletters. We should have cloned him. He wrote with such humor and suggested a way to bring down tyrannical oligarchs is with humor. I agree, but that we have not tells me we lack those writing skills and public
speaking ability to bring it off. I try. Need to try harder I guess.
js

You’re right Joan Solms. Humor in truth can help disarm the parasites.What do you call a Jewish person that says they escaped from the holohoax, while their parents and grandparent were gassed and made into soap and
lampshades?…. give up?…….a Liar.

Meet Brittany Crocker, Department of Energy Reporter at the Knoxville News Sentinel. She says of herself:

"I cover Department of Energy, National Nuclear Security Administration and civilian energy sector activities in East Tennessee. I received both my undergraduate and graduate degrees from the University of Missouri in Columbia. Skilled in Geographic Information Systems, video production, SQL and Excel."

Ace journalist Brittany "Smiley" Crocker
So, Miss Brittany has recent batchelor's and a master's degrees in journalism, a minor in political science, and special training as an investigative reporter. Here's a sample of Brittany's investigative reporting on her beat covering Department of Energy, National Nuclear Security Administration and civilian energy sector activities in East Tennessee:
---

In the midst of heated debate over the fate of a Fort Sanders monument honoring Confederate soldiers, white supremacists have made plans to come to East Tennessee.

Confederate 28, a newly reformed white supremacist group, has made plans to rally at the Fort Sanders monument at 1 p.m. on Aug. 26, to protest its possible removal.

Petitions to save, get rid of monument

The monument, which has been both defaced and cleaned in the time since the deadly white supremacist rally in Charlottesville, has been the subject of dueling local petitions.

On Thursday, some members of the Knoxville City Council said they would prefer to keep the monument where it is, although it's not entirely within their control.

A new state law disallows the city from moving it without a waiver from the State Historical Commission.

Confederate 28 affiliates itself with the United Kingdom-based skinhead gang Blood and Honour. The stateside group marked its return from a five-year hiatus in June by passing out stickers at a soccer game in Indiana and protesting a gay pride parade in Tennessee, according to the Southern Poverty Law Center.

The local chapter of Confederate 28 is also affiliated with the mostly-defunct white supremacist group the South Knox Ten Milers, which is headed by former Knox County Commission candidate Tom Pierce. The group reposted Hicks' petition to save the monument.

Confederate 28 may be joined by members of the white supremacist forum Stormfront, according to posts within the forum.

Jesse Mayshark, a spokesman for Knoxville Mayor Madeline Rogero's office, said in a statement, "We're aware of the planned rally, and we are making plans to ensure public safety."

Mayshark referred to a Facebook post from Rogero, which says, in part, "We will continue to stand together against hatred and prejudices of all kinds."

White supremacists from Stormfront, an online forum of over 330,000 members from four continents, are planning a clandestine meeting in the Great Smoky Mountains over the last weekend in September, according to an announcement from the website's founder, Don Black.

It also says: "We are a community of racial realists and idealists. We are White Nationalists who support true diversity and a homeland for all peoples. Thousands of organizations promote the interests, values and heritage of non-White minorities. We promote ours."

[snip]
Southern Poverty Law Center reports 38 hate groups are currently operating in Tennessee.
[snip]
A two-year study by the SPLC tied more than 100 murders to members of Stormfront over the five-year period after Barack Obama was elected president.

Dylan Roof, who murdered nine people at a historically black church in Charleston, South Carolina, was a member of the website. Later, in his confession, he admitted his intent was to "start a race war."

Wow! Brittany is well on her way to her first Pulitzer Prize for "investigative reporting," with this piece, quoting the Southern Poverty Law Center statistics.

Three of those alleged 38 hate groups the SPLC claims are in Tennessee are here in relative tiny Johnson County up in the NE corner. One is some defunct Klucker group headed by an ex-Aryan Brotherhood convict that was in Butler, another is a one man operation, Sacred Truth Ministries, that publishes and sells books, and the third is the National Alliance because we have a POB here in Laurel Bloomery. There are 95 counties in Tennessee, and Johnson County, with its mere 18,000 people, 97.5% White, has nearly 10% of all those scary "hate groups."

If I'm not mistaken, the Stormfront seminar was announced to followers nearly a year ago. Could Miss Brittany be trying to incite the Black Lives Matter and antifa crowd to disrupt that private Stormfront gathering? I believe she and her editors are doing just that.

Boy, it sure is great that Brittany did some serious investigative reporting for this article. It must be really difficult to contact any of these "Hate" groups she lists...

As for the man who organized the petition to remove Knoxville's Confederate memorial, I'll let his photograph speak for itself...

Was just sent this article, this fake news written by an alleged journalist who answers to Dennis Myers:
https://www.newsreview.com/reno/white-l ... d=24848773

It's a typical boilerplate smear piece, citing the Southern Poverty Law Center (SPLC) "intelligence" about alleged hate groups. Read the entire fake news article or skip to the end where this claim is made:

Even the FBI removed a link to the SPLC site because the SPLC's "intelligence," like this nonsense, is so unreliable.
Top

[quote="White Man 1"As for the man who organized the petition to remove Knoxville's Confederate memorial, I'll let his photograph speak for itself...

That obnoxious little Jew from the Seinfield TV show bought a wig and got involved in anti-White politics in Knoxville?

Tsar Peter used slave labor 400 years ago to literally drain the swamp and
build the dikes for his "window to the West," his "Russian Versailles" the magnificent city that once again bears his name. 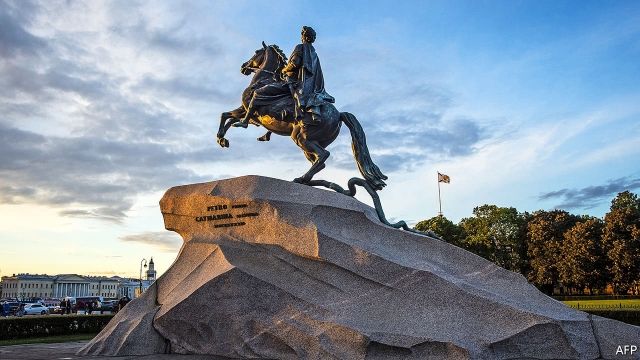 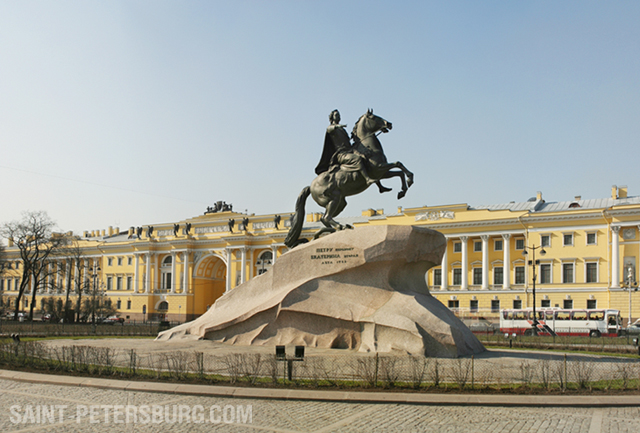 The Bronze Horseman (Медный всадник) was a gift from Empress Catherine, dedicated to her
predecessor Peter the Great.

(AP) American communist and anti-fascist groups, led by Jews, are tearing down any and all statues of White American heroes, from Christopher Columbus through George Washington and Thomas Jefferson, even baseball great Tyrus Cobb, who was known to use the "n"-word [nigger}.

We can imagine, anyway, how the Russian people would deal with a bunch of masked anti-fascist Jews and uppity Negroes tearing down their statuary. White Americas should look hard at what they are giving up to non-Whites demands to erase their history.
Top

Will Williams wrote: (AP) American communist and anti-fascist groups, led by Jews, are tearing down any and all statues of White American heroes, even [of] baseball great Tyrus Cobb, who was known to use the "n"-word [nigger}.

Fake News from FOXNews17 in Tennessee, about "White Supremacist rally" being broken up by antifa scum at Montgomery Bell State Park this weekend: