Who Shot Larry and Why?

Flynt was targeted as he stood on the steps of a Georgia courthouse where he was fighting obscenity charges. He was left paralyzed from the waist down following the attempt on his life by Joseph Paul Franklin.

Flynt was left with permanent spinal cord damage which left him in constant pain. According to reports he was addicted to painkillers until multiple surgeries deadened the affected nerves. 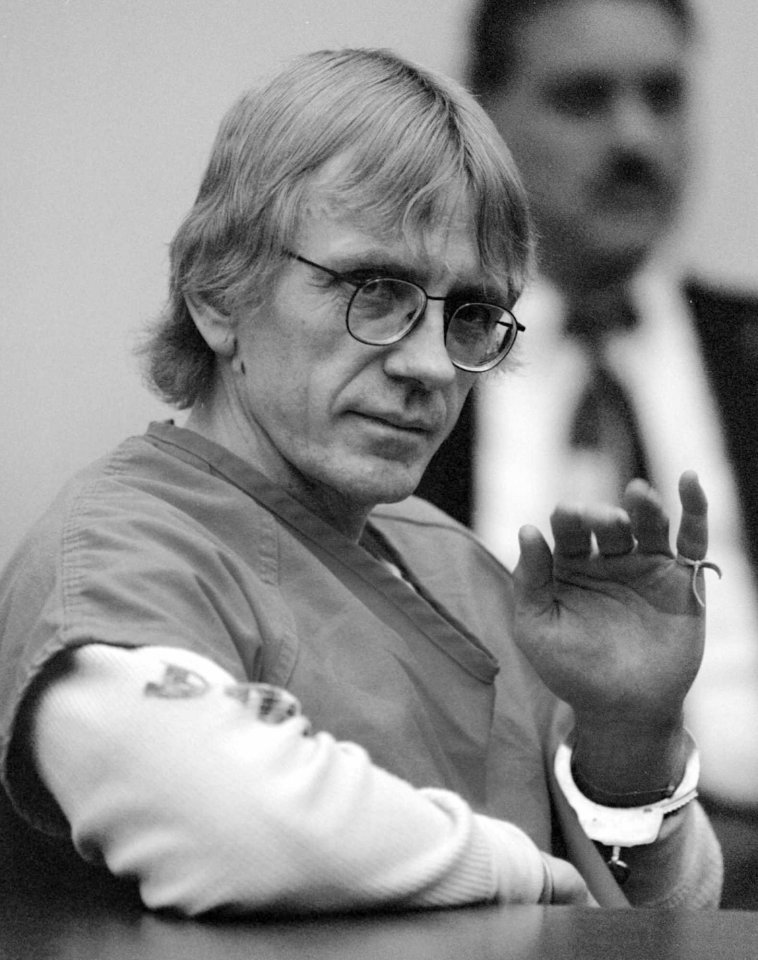 Franklin was an American... He engaged in a murder spree that spanned the late 1970s and early 1980s. Franklin was convicted of several murders and received six life sentences, as well as two death sentences.

He was found guilty of the murder of Gerald Gordon outside a synagogue in 1977. Franklin was eventually charged in Missouri with eight unrelated counts of racially motivated murder between 1977 and 1980 and sentenced to death.

Franklin was executed by lethal injection on November 20, 2013... He admitted that he shot Flynt because of a spread Hustler ran that featured a black man and a white woman. 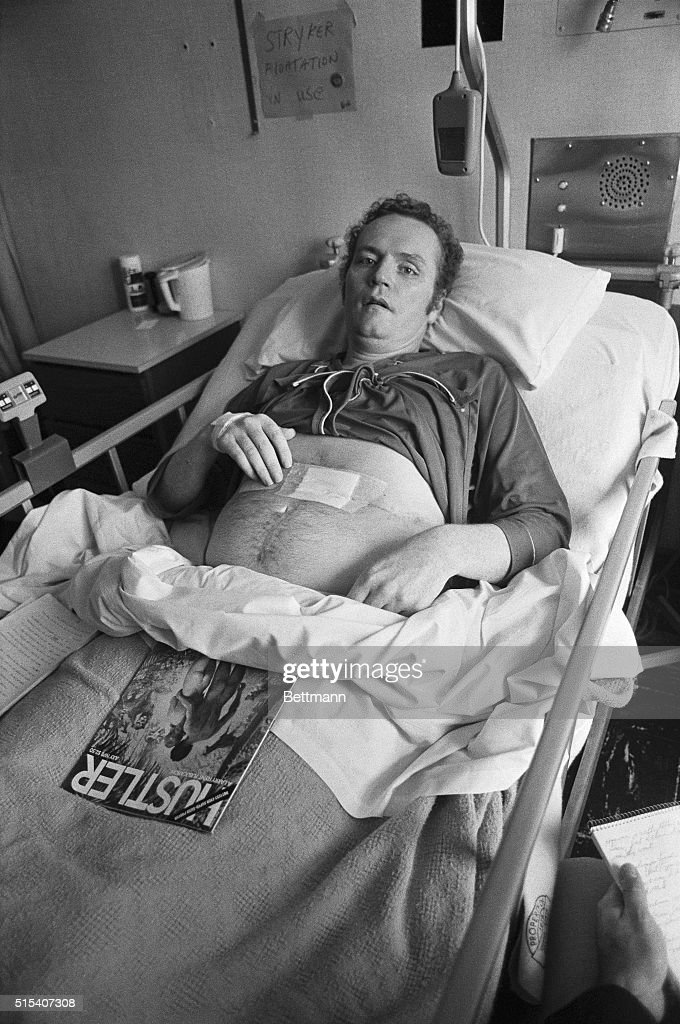