Will Williams wrote:Guess where earth's nastiest cities are and who lives in them...and who want to expand into your shrinking habitat, White Man, and succeed your kind?

Resist! Defending one's kin and their territory -- Blood & Soil -- is the most noble cause after all.
---

The World’s Most Polluted Cities

TOO DAMNED MANY HUMANS -- NOT ENOUGH PLANET! 
We can't emphasize this problem often enough or loudly enough. The world's human population has tripled in my lifetime and it's not the White population that is spiking. 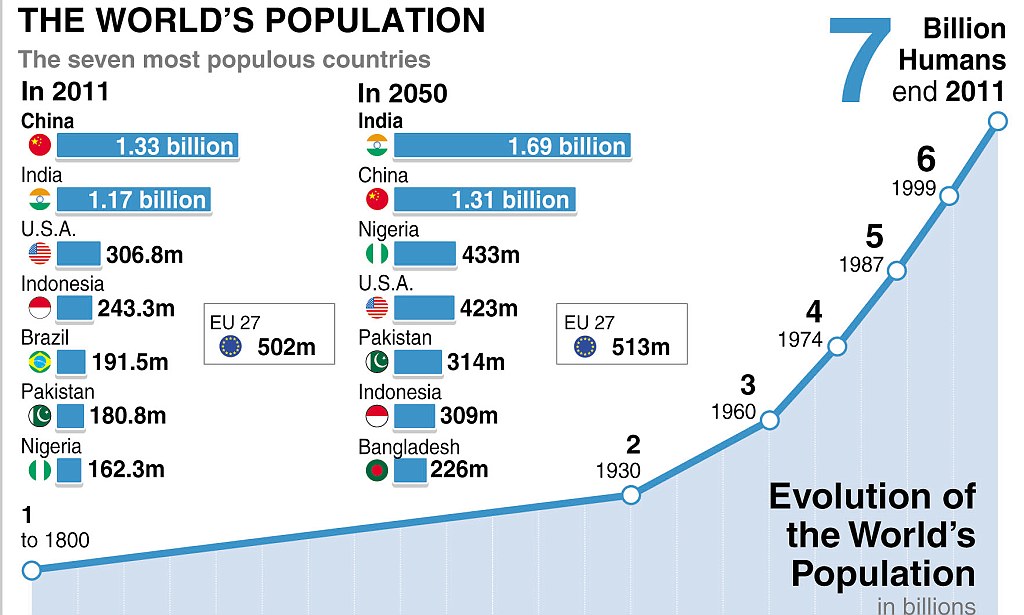 by PhuBai68
Makes you wonder "what" our children/grandchildren will have to deal with?
To think Will that when we were 13 back in 1960 the US population was 180.7 million and then with less consideration that a town would give to purchasing new park benches that Hart-Celler Act was pushed through changing this nation ethnically, culturally, racially and religiously.
Remember when growing up just about everyone was white?
There were the black sections, a few "Chinatowns" in some large cities and some native Americans (that I guess people near reservations would see).
There weren't any •Indians, Arabs, Pakis, Koreans, Samoans, Filipinos, Haitians, Africans, etc.
I can't remember "when" I saw my first •Indian but DAMN!, they're EVERYWHERE now.
The liberal Democrats destroyed this country in half a lifetime.

Some veterans of the First World War that Jews Instigated wanted to get as far away from those old battlefields as possible in case another war Jews would instigate there happened again. Their prediction was spot on, Europe was once again engulfed in another, even more disastrous war pitting Whites against Whites. But where did they go to find that beautiful safe spot?

Unfortunately for them, being on Guam in 1941 meant the war paid them a visit there as well. The best laid plans...