Sometimes the press will describe us as monitoring hate groups and so on. I want to say plainly that our aim in life is to destroy these groups, to completely destroy them. -Mark Potok, former top Jew SPLC "hate" watchdog
If Whites insist on participating in "social media," do so on ours, not (((theirs))). Like us on WhiteBiocentrism.com; follow us on NationalVanguard.org. ᛉ
Top

I hear defendant Potok, though no longer working for the SPLC hate group, was successfully served, and answered plaintiff Allen’s claim by the deadline to do so, claiming Maryland was the wrong jurisdiction to sue him in. But anyone carefully reading Glenn’s claim can see that Potok’s lame defense will not flush.
If Whites insist on participating in "social media," do so on ours, not (((theirs))). Like us on WhiteBiocentrism.com; follow us on NationalVanguard.org. ᛉ
Top

A friend mentioned to me that, in light of the SPLC's recent lawsuits that could drive a stake into their black hearts, they're trying to clean house a bit. I wonder though, what did Dees do to a SPLC employee to warrant this? Given his past sexual escapades and today's atmosphere where even the most innocuous male-to-female mating requests (if the woman doesn't want it) are met with 'sexual harassment' cries equivalent in tone to "rape!", the imagination doesn't have to reach far to come up with a plausible scenario.
Activism materials available! ===> Contact me via PM to obtain quantities of the "Send Them Back", "NA Health Warning #1 +#2+#3" stickers, and any fliers listed in the Alliance website's flier webpage.
Top 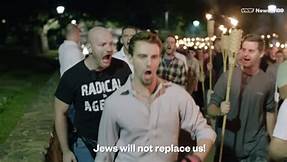 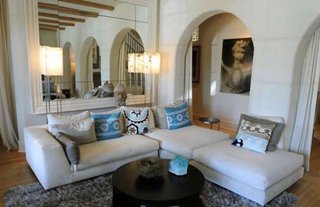 Morris's house
https://twitter.com/MarkSKrikorian/stat ... 5311928324
If Whites insist on participating in "social media," do so on ours, not (((theirs))). Like us on WhiteBiocentrism.com; follow us on NationalVanguard.org. ᛉ
Top