Not yet, anyway, not technically.
---

IOWA CITY, Iowa (KCRG-TV9) -- The FBI has finished its investigation about these flyers found around Iowa City last month. The flyers said "love your race." They were likely connected to a neo-Nazi group, the National Alliance.

This flier appeared in parts of Iowa City this week. Photo by: Max Ostby.
The FBI finds that the person passing out the racist flyers is not technically committing a hate crime.

After further investigation, they have told authorities here in Iowa City there are three hate groups in Iowa. Authorities say one of them is in Des Moines while the other two are spread throughout the state. The FBI says there aren't any with headquarters in Iowa City.

To try to stop anything like this from happening in future, the city encourages everyone to report anything they think might be similar to the racial propaganda.

"We don't stand for that in Iowa City," said councilman http://www.kcrg.com/content/news/FBI-sa ... 15213.html. "As a councilman and a council perspective we don't stand for that type of hate to be done, regardless or not if it's a crime. So again, I appreciate the things the Chief did and said to go above and beyond what the community was asking for to ensure that we're doing the right things." 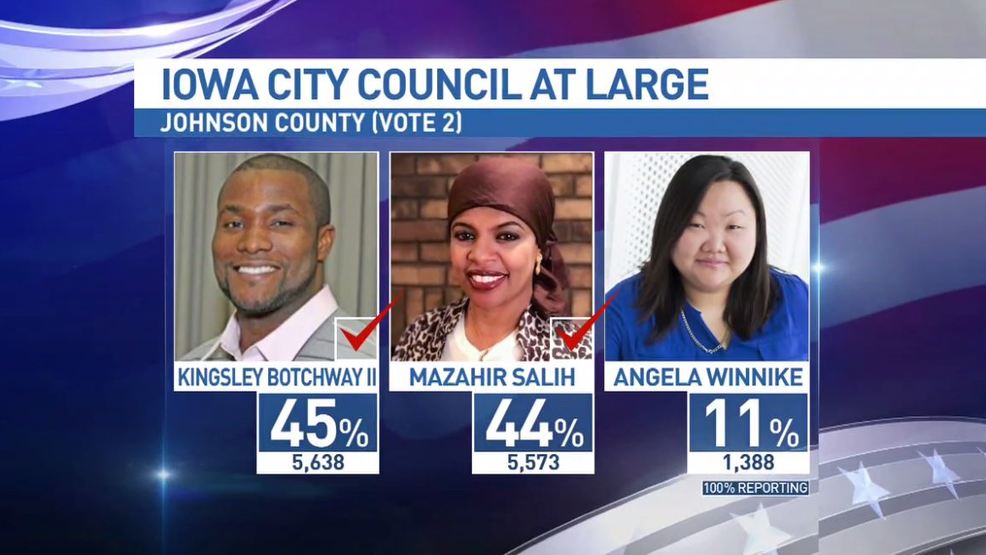 The councilmen are unpracticed at the SPLC methods of "watchdogging", and showed their hand too soon. Surely others in Iowa are aware of the blatant censorship they are attempting, and will step up to the plate!
Top

To try to stop anything like this from happening in future,....

It seems to me that Iowa City, through its council members, are conspiring to violate the First Amendment rights of people they don't like--all on the basis of creed.

Hopefully their taxpayers are prepared to foot the bill for civil suits if it ever comes to that.
Activism materials available! ===> Contact me via PM to obtain quantities of the "Send Them Back", "NA Health Warning #1 +#2+#3" stickers, and any fliers listed in the Alliance website's flier webpage.
Top

The FIB is political. It can change when persuaded to do so. Remember Comey?
Top

Jjack wrote:The FIB is political. It can change when persuaded to do so. Remember Comey?

Indeed they can change. It's why we do what we do here---to shine a bright light on them if they choose to support the corrupt US "government" regime hell-bent on White genocide by aiding them in targeting Whites for selective prosecution or other, extra-legal activities. We need help to make our voice reach all Whites to encourage them and others to conduct themselves honorably though.
Activism materials available! ===> Contact me via PM to obtain quantities of the "Send Them Back", "NA Health Warning #1 +#2+#3" stickers, and any fliers listed in the Alliance website's flier webpage.
Top
Post Reply
5 posts • Page 1 of 1