This piece about SPLC "journalism" is worth a bump. My oh my, how the leadership at the SPLC hate group has changed since this was written.

This SPLC professional photographer is credited with taking the photo that appears on the front of my new book. Thanks, Mr. Kim. We don't have a half-billion dollar endowment with which to hire professional shutterbugs. Those who paid you for that photo won't like my book. 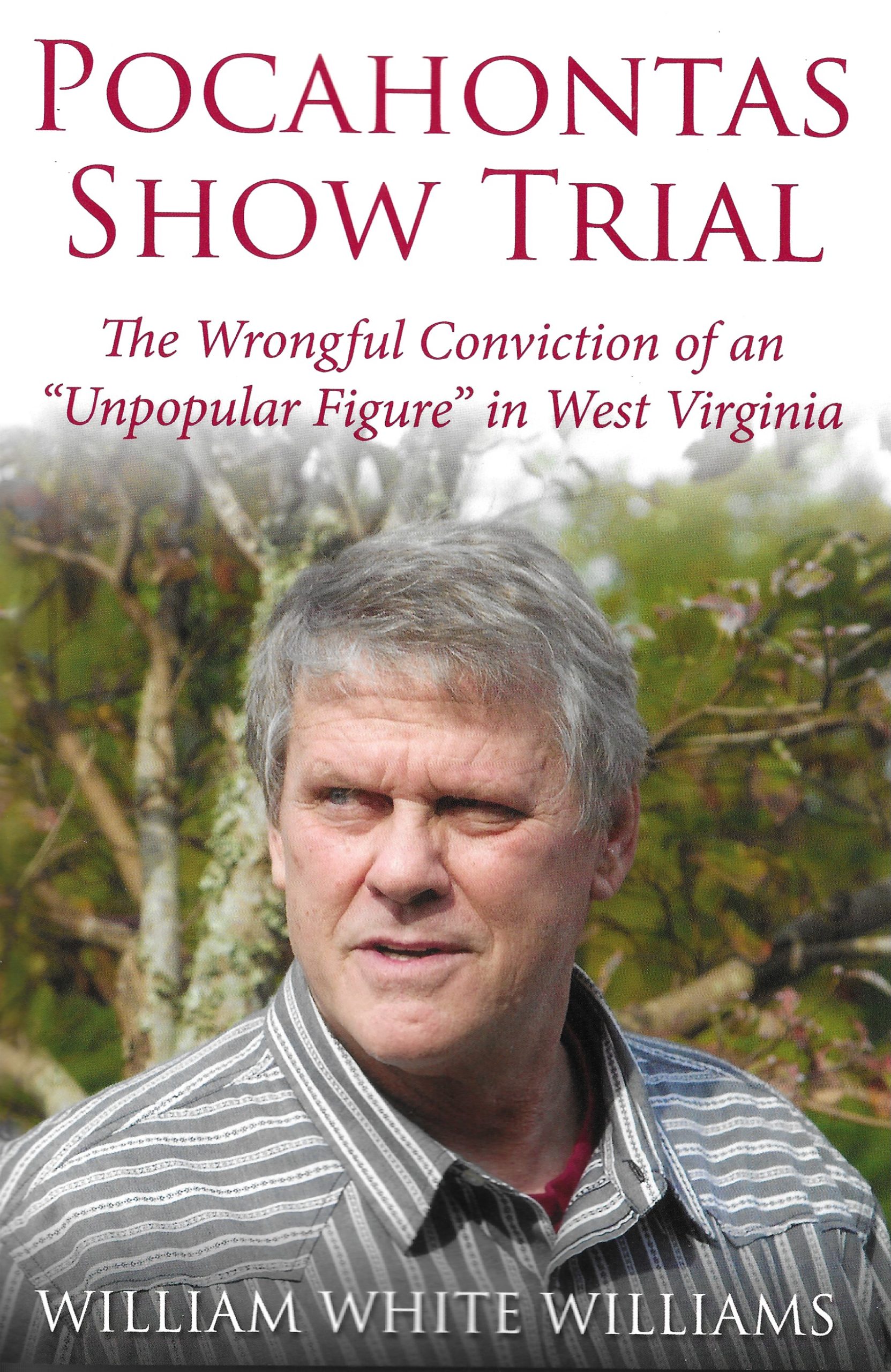 Here's the "investigative reporter" that writes for both the SPLC and the Associated Press. That's convenient for SPLC to spread its "stories" to so many lazy MSM fake news outlets that reprint their smears unquestioningly. His "investigation" turns up in his opening sentence that I describe myself as a "tough guy."

Mrs. Williams got a big laugh out of that. 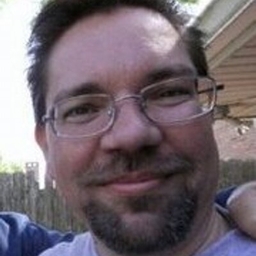 Here's a recent SPLC Intelligence Report piece Brett coauthors with self-described hate expert, Heidi Beirich.
Confronting Hate
By Brett Barrouquere, Heidi Beirich
splcenter.org — It's past time to combat all the ways hate morphs into violence and crime in the U.S. In this issue of the Intelligence Report, we shine a light on those facing hate who are often overlooked, in our special section Confronting Hate. We also share stories to help our readers understand the scope of the hate problem and provide actionable suggestions for how to address it.
16 DAYS AGO

Here's the SPLC photographer who took the photo of me that appears at the top of this particular hit piece. He took that picture from a distance with his big telephoto lens, outside the Glouscester County, VA, courthouse the day I was appointed NA Chairman nearly four years ago. 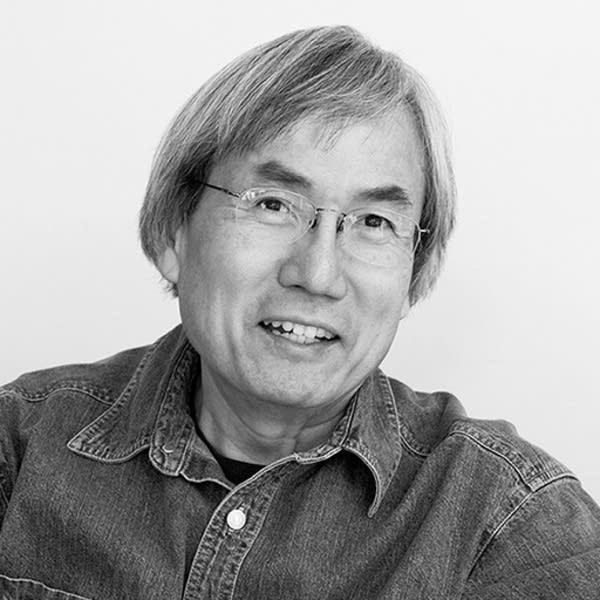