That's the word that came to me that describes alleged "racist" congressional politician Steve King's "walking back" of his earlier remarks that "White nationalalism is OK; what's the big deal?"

Noted Racist Steve King: ‘It’s Not About Race’
The Republican congressman from Iowa doesn’t understand why people are offended by white supremacy 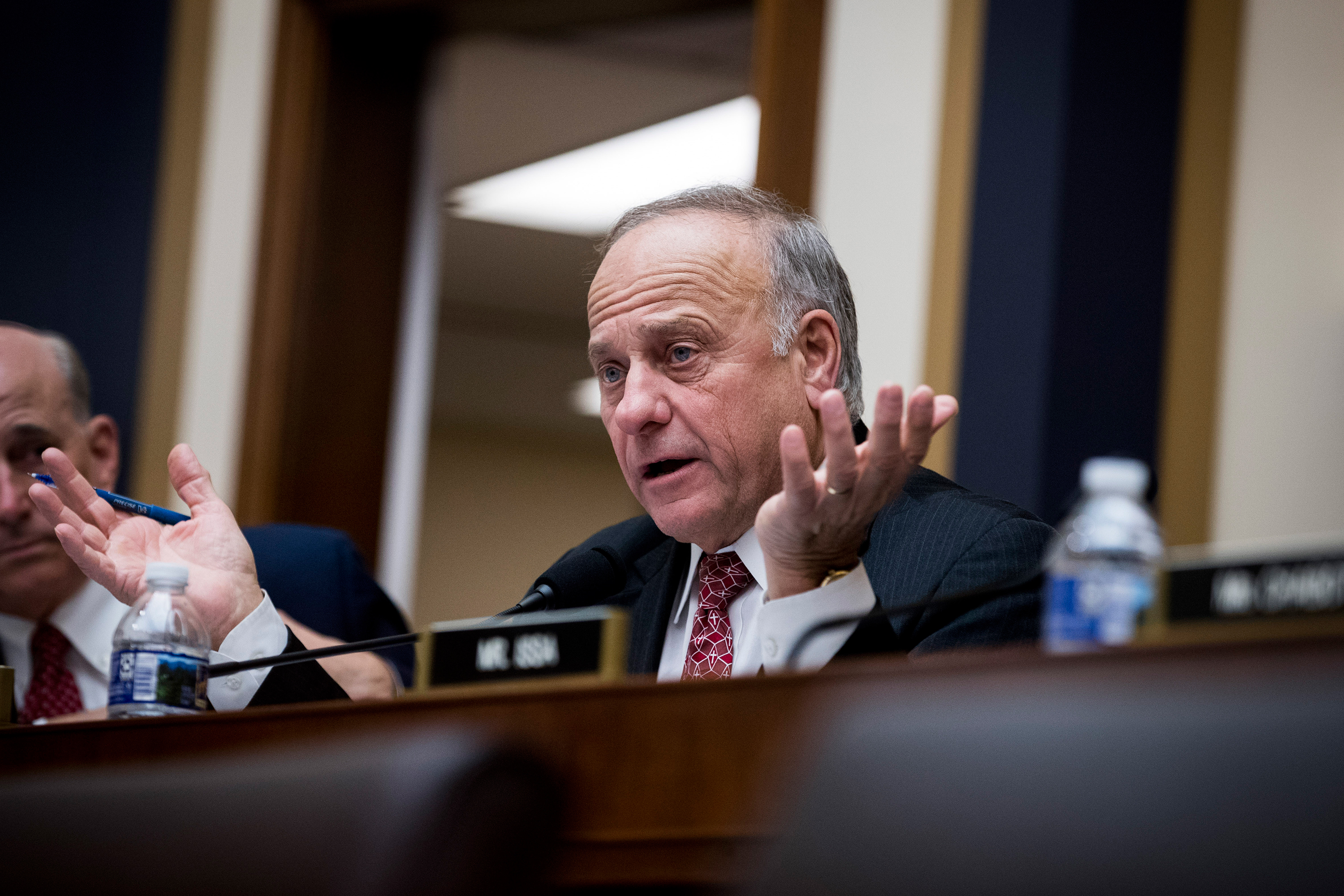 ... “White nationalist, white supremacist, Western civilization — how did that language become offensive?”
[...]
King tried to walk back the comments later on Thursday. “Today, the New York Times is suggesting that I am an advocate for white nationalism and white supremacy,” he wrote. “I want to make one thing abundantly clear; I reject those labels and the evil ideology that they define.” He went on to write that he is “simply a Nationalist” and that “it’s not about race.”
https://www.rollingstone.com/politics/p ... ce-777255/
Top

Maybe I have pusillanimous confused with pussified?

pus·si·fy - verb
po͝osəˌfī
past tense: pussified; past participle: pussified; adjective: pussified
Defintion: to weaken or emasculate.
Used in sentence: "what a bunch of pussified wimps"

Will Williams wrote: Defintion: to weaken or emasculate.
Used in sentence: "what a bunch of pussified wimps"

We probably ought to stick with pusillanimous when referring to Representative King and his congressional colleagues, Wade. It's a great word to describe their cowardice in matters of race. 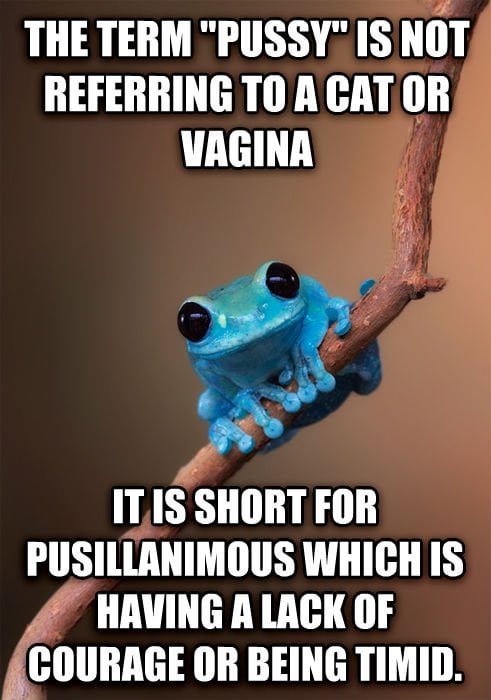