Why would a decorated Gulf-era veteran who served honorably leave the American Legion? Why would one sever friendships built over many years? Because I have integrity and refuse to support organizations that publish, promote, dissemitate Marxist propaganda and hatred of the white race.

I personally asked for evidence supporting their claim that "White supremacists have targeted black Americans going about their daily lives", even sending dozens of youtube videos demonstrating the opposite: it's blacks that are targeting not only whites, but every other race. Nobody responded with evidence to back up their false narrative. Everybody I spoke with on the phone as well as those who replied to my emails, reported that they stand by this letter. 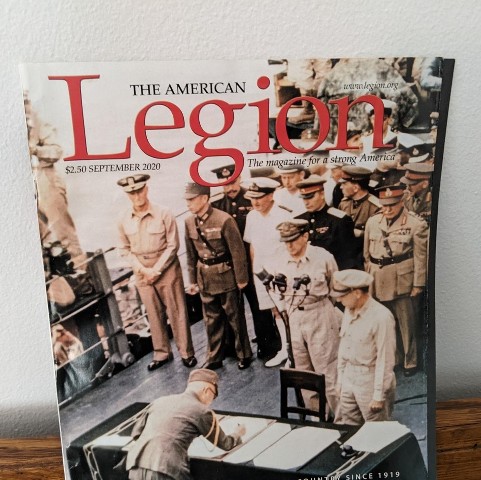 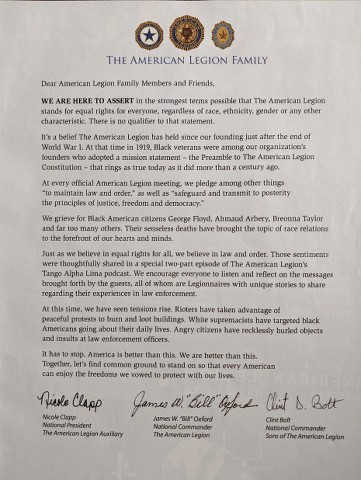 Say goodbye to a whole host of other organizations and institutions, the White race is left with only that which we can build on the basis of our race and the indomitable will to live. The National Alliance is one of them...
Activism materials available! ===> Contact me via PM to obtain quantities of the "Send Them Back", "NA Health Warning #1 +#2+#3" stickers, and any fliers listed in the Alliance website's flier webpage.
Top

Good for you, SP. I gave up on the American Legion "yahoos," as Dr. Pierce called them, long ago, as well as the DAV (Disabled American Veterans), and the VFW the (Veterans of Foreign Wars). The better word to describe these flag-waving outfits and their veteran members who go along with this crap is the portmanteau patriotard, combining the word patriot with retard.

I personally asked for evidence supporting their claim that "White supremacists have targeted black Americans going about their daily lives" Everybody I spoke with on the phone as well as those who replied to my emails, reported that they stand by this letter.

I admire you for your integrity and the courage to do something difficult like that - especially with all the friendships that you have made over the years.

But, you are a shining example, and I am sure that there are some others that are paying attention to your example and thinking about it.

You would be an amazing leader for white young adult men and boys. Maybe this is what you could do instead.