Afghanistan: where empires go to die 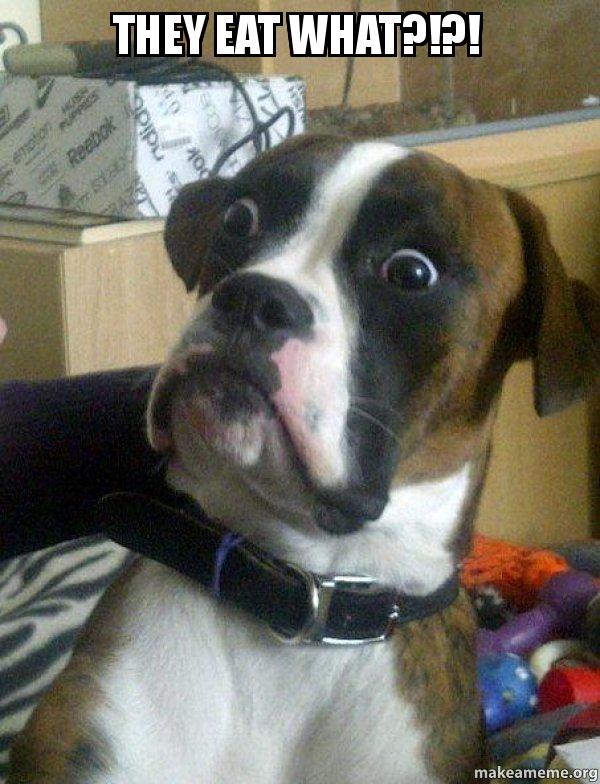 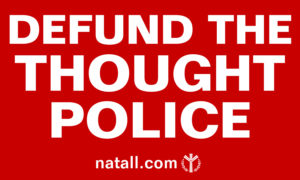 'America Hates You': Mom of Marine Killed in
Kabul Writes Scathing Message to Joe Biden
and Is Silenced by His Big Tech Buddies
By Victoria Taft Aug 31, 2021 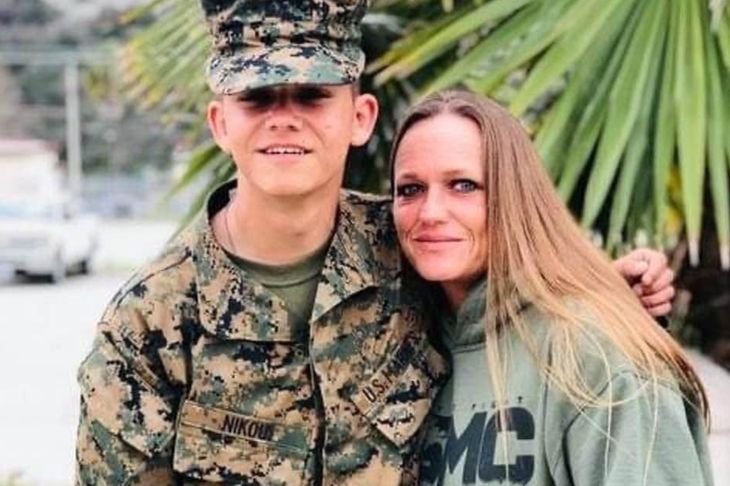 “America hates you!!!” wrote the inconsolable mother of a U.S. Marine killed at the Kabul airport to President Joe Biden. It didn’t take long for the president’s Big Tech buddies to help out their guy and shut her down.

New Gold Star Mom, Shana Chappell, the mother of Marine Lance Corporal Kareem Nikoui, wrote a post on Facebook describing what she thought of the president and what she told him at the dignified transfer ceremony. The transfer ceremony was held Sunday at Dover Air Force Base for the bodies of the eleven dead Marines, a Navy corpsman, and an Army staff sergeant killed last week in a terrorist attack at the Kabul airport.

Silicon Valley’s Big Tech oligarchs stepped in to save their friend from Chappell’s harsh words.

Chappell’s Faceberg page was suspended and it looks as if Biden trolls reported several of her Instagram posts, earning her “warnings” from the anti-free speech scolds on several posts that were months old. The Instagram page was reportedly shut down for a period of time “in error.”

Chappell posted to Faceberg a description of her meeting with President Biden at the Dover Air Force Base dignified transfer ceremony.

The message was addressed and linked to the Faceberg account of the president. It’s been broken up to make it easier to read on the page.


This msg is for you! I know my face is etched into your brain! I was able to look you straight in the eyes yesterday and have words with you. After I lay my son to rest you will be seeing me again!

U then rolled your fu**ng eyes in your head like you were annoyed with me and I let you know that the only reason I was talking to you was out of respect for my son and that was the only reason why, I then proceeded to tell you again how you took my son away from me and how i will never get to hug him, kiss him, laugh with him, etc, again … u turned to walk away and I let you know my sons blood was on your hands and you threw your hand up behind you as you walked away from me as if to saying “ok whatever”!!!

She wasn’t done saying her piece.


She said it … and then Joe Biden's friends cut off her accounts so that no one could read her words. Here they are: pic.twitter.com/waqDGERfob

But she might have gone too far for the Faceberg censors.

She said that the president “would see her again very soon!!!” and claimed that Joe Biden wasn’t the duly elected president.


You are not the president of the United States Biden!!! Cheating isn’t winning!!! You are no leader of any kind! You are a weak human being and a traitor!!!! You turned your back on my son, on all of our Heroes!!!

you are leaving the White House one way or another because you do not belong there!

If my president Trump was in his rightful seat then my son and the other Heros would still be alive!!!!

You will be seeing me again very soon!!!

Btw as my son and the rest of our fallen Heroes were being taken off the plane yesterday I watched you disrespect us all 5 different times by checking your watch!!! What the fuck was so important that you had to keep looking at your watch????

You are nobody special Biden!!!

Muhammad's hatred of dogs in general and black ones in particular may be attributed to a nasty encounter or experience during his childhood. Otherwise, why would an alleged shepherd boy have a morbid fear or dislike of them when they are the best animals to herd, control, and defend them. Besides the horse, the dog is the friendliest and most loyal animal to man.

http://inthenameofallah.org/Muhammad%20&%20Dogs.html
It's not diversity, it's displacement.
Top
Post Reply
13 posts