HNIC of "our" military speaks:

HNIC of "our" military speaks:

Statement by Secretary of Defense Lloyd J. Austin III on Sexual Freaks in the Military
JUNE 9, 2021
“Throughout American history, LGBTQ+ citizens have fought to defend our rights and our freedoms, from the founding of our nation to the civil war, from the trenches of two world wars, to Korea and Vietnam, and from Afghanistan to Iraq...And today we reaffirm that transgender rights are human rights, and America is safer and better when every qualified citizen can serve with pride and with dignity. Now that’s real progress.” 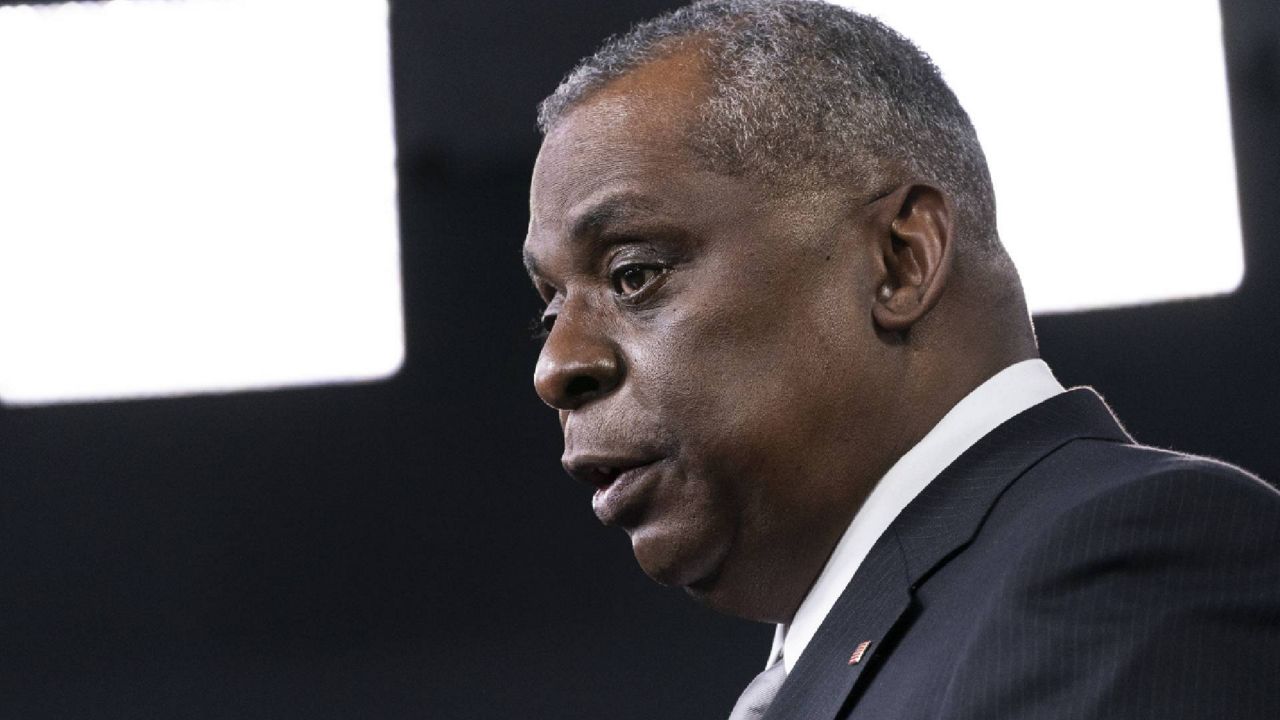 Statement by Secretary of Defense Lloyd J. Austin III on Juneteenth
JUNE 18, 2021
"The men and women of the Department of Defense are honored to participate in the first commemoration of Juneteenth as a federal holiday.**
Juneteenth holds particular significance for the United States military since it marks the date in 1865—more than two years after the Emancipation Proclamation—on which Union soldiers, led by Army Major General Gordon Granger, issued the famous General Order No. 3, informing the people of Texas that 'all slaves are free.' We are proud to build upon that legacy of emancipation as we work to defend our freedoms and to make real the full promise of American democracy for all our citizens, on June 19 and every day. I wish our outstanding men and women in uniform and our dedicated civilian workforce a meaningful Juneteenth."

** Juneteenth is the first official U.S. federal holiday to be named since MLK Day 35 years ago.

Re: HNIC of "our" military speaks:

Our enemies have to be laughing their arses off at us. America's Jews are sticking ours in the air, with the help of their "Diverse" lackeys like the HNIC, and telling them to just come and kick it.

Someday they might oblige, and then we'll know real suffering.
Activism materials available! ===> Contact me via PM to obtain quantities of the "Send Them Back", "NA Health Warning #1 +#2+#3" stickers, and any fliers listed in the Alliance website's flier webpage.
Top
Post Reply
2 posts • Page 1 of 1