Bump, if only for the interesting maps.

A new Alliance members asked me recently, "Why is the NA's National Office located in Tennessee when Tennessee has so may Blacks?" Majority non-White Memphis is not representative at all of Upper East Tennessee, or southern Appalachia. 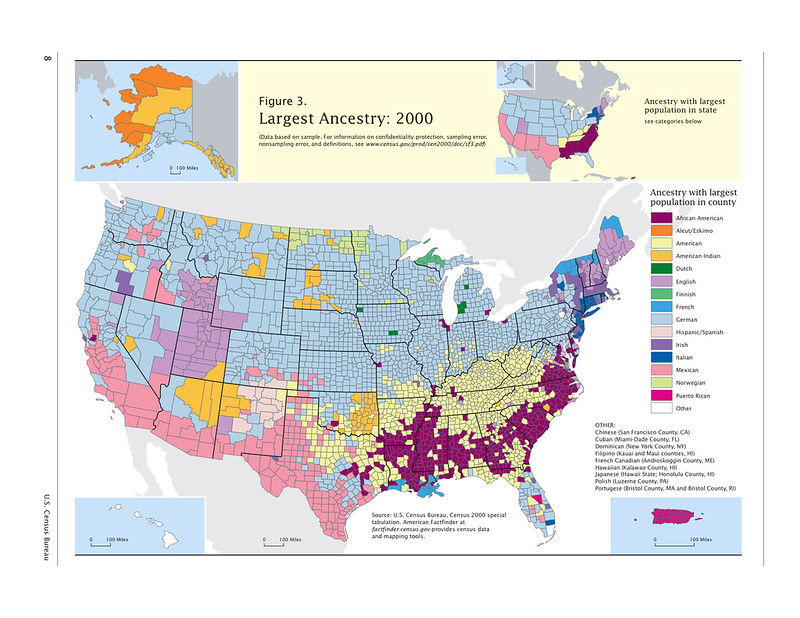 If Whites insist on participating in "social media," do so on ours, not (((theirs))). Like us on WhiteBiocentrism.com; follow us on NationalVanguard.org. ᛉ
Top
Post Reply
41 posts