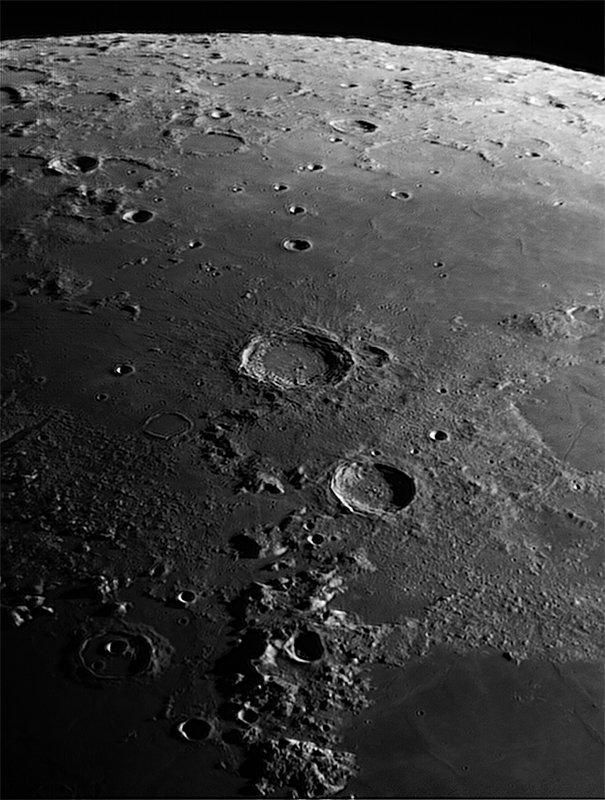 [27 August] 1965: Dr. James Gant, head of the International Lunar Society, tells assembled scientists and government officials at the International Lunar Geological Field Conference in Bend, Oregon that the lunar surface will be able to support human-bearing spacecraft, paving the way for the Apollo moon landing four years later. Dr. Gant later became a friend of Dr. William Pierce and was a lifelong member of the National Alliance. Upon his death, he bequeathed his substantial library to the Alliance.
---

I highlight that sentence to remind NA members that we still own Dr. Gant's collection and other valable collections that were donated to Dr. Pierce's library, before and since his death. They will be incorporated into the William Luther Pierce Memorial Library and Research Center now being built at our National Office in Upper East Tennesseee.
If Whites insist on participating in "social media," do so on ours, not (((theirs))). Like us on WhiteBiocentrism.com; follow us on NationalVanguard.org. ᛉ
Top

Re: Today in History

I'm looking forward to seeing that library next year. Also, meeting everyone personally as well. I really want to see Dr. Pierce's hand-written notes too. I could spend the entire day in there.
-Frey🌿
Top
Post Reply
2 posts • Page 1 of 1