by Emily Henderson
Here is but a drop in the bucket in 'feetsball' and 'b-ball' rapes: 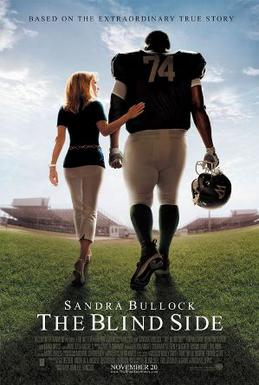