Yeah, The Twilight Zone ripped off a lot of leftover props, costumes, robots, and yes - the C-57D starcruiser from Forbidden Planet. 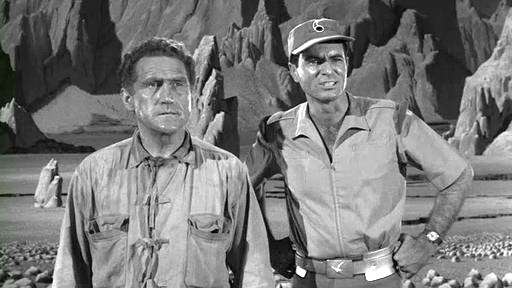 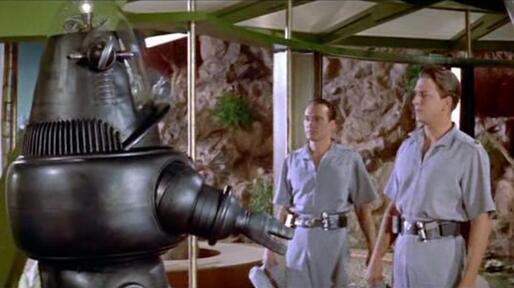 But so did Lost In Space, as shown here:

Even props from 2001: A Space Odyssey got recycled and used as background junk in a Star Wars movie, as with this space pod: 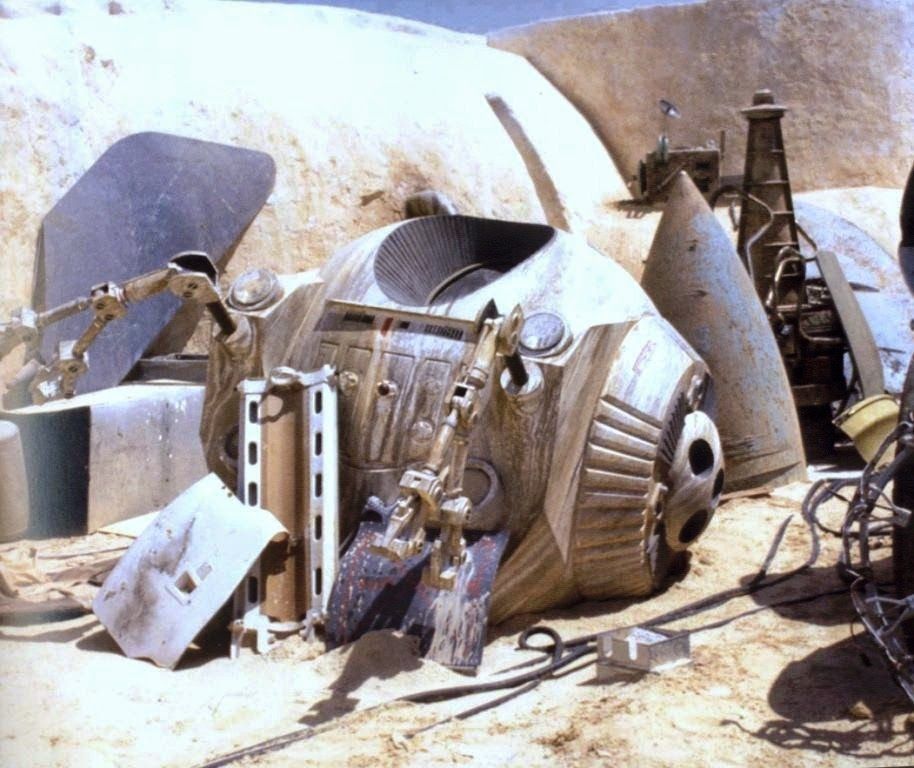 Yep, here comes another fictional starship. This one is known by the name Liberty 1 or Icarus. Like the Jupiter II, it was bound for Alpha Centauri but never made it. 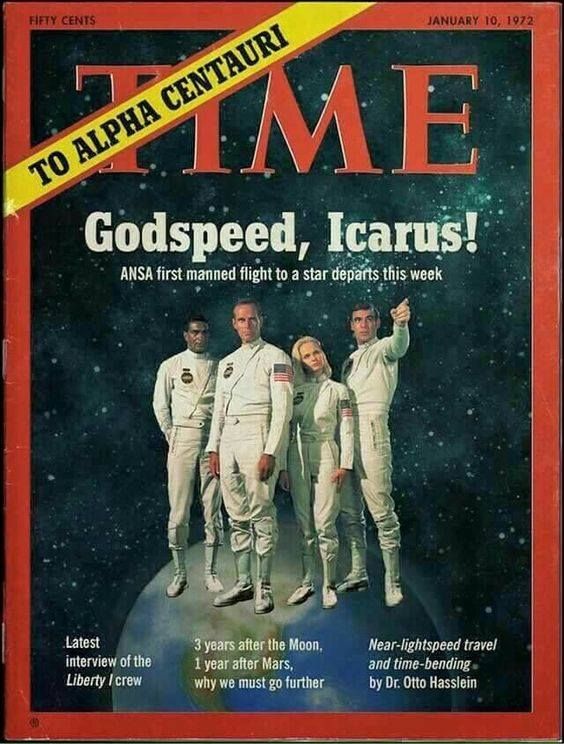 "I don't get paid for doing this"

"I said It's your turn to keep watch"

The Pan Am space clipper with Dr. Heywood
Floyd en route to his destination - the Lunar base on
Clavius. Alas, neither he nor Pan Am were never meant
to be.

Turned out there was a nasty little war going
on at the time (1968) that ultimately bankrupted any
of these space-faring dreams.
Top

Purely by accident I happened to stumble
upon this image of the "Death Star" from the well-known
franchise. That puppy is quite a bit more sized that I
previously image - but here it is - using the state of
Florida as a backdrop. A little too close to South Carolina
for my comfort!

Come on!
That's like a fisherman with a 12" trout holding it out at arm's length in front of him to make it seem huge in comparison to himself.

It's not diversity, it's displacement.
Top
Post Reply
16 posts