The cosmos almost screams with the possibility of intelligent alien life.
And yet, Caucasians have yet to identify any signals from intelligent
aliens. The prescient question that physicist Enrico Fermi posed in 1950
— "where is everybody?" — remains unanswered.

Re: Where IS Everyone?

You're a tribal member of the Wagga Wagga Indian tribe on the windblown, sand-blasted deserts of Northern Nevada in the month of October, 1861. You live in an isolated village, and you are a tribal elder - one considered very wise among your people. Why, you say, are we alone? Are there not others beyond this isolated village, hidden here amid these desert hills? And then one day you and two other wise tribal leaders decide to send up smoke signals. Signals, you reason, that will rise above the isolating hills and be seen by others. Others who will see them, and in turn send up their own smoke signals.

And this you do for the next year, each and every day, with nary another tribe's smoke signals to be seen in reply. Scorned and rejected by your tribe, you are driven out to wander alone beyond your village. Days later, weary and dying of thirst and hunger, you stumble and fall against a wooden pole - one of many running off into the distance for as far as eye can see. In your last moments on earth, you stare at them through half-lidded eyes, wondering what or whom could have placed them there. Are they strange totems to the rain gods? The sun gods? You cannot fathom an answer.

Then, as you slip toward unconsciousness and death, you hear a faint zinging through the strange "cords" that connect each totem pole, and wonder as to their meaning - never knowing that another, different people than your own are speaking to other members of their "tribe" three thousand miles away - at what would be an unimaginable distance to you and your tribe. And though you'll never know it, there are other people out their communicating, but your smoke signals never had any possible way of reaching them. So you die, believing there was no one else.... no one else at all, beyond your tiny, remote, desert village. 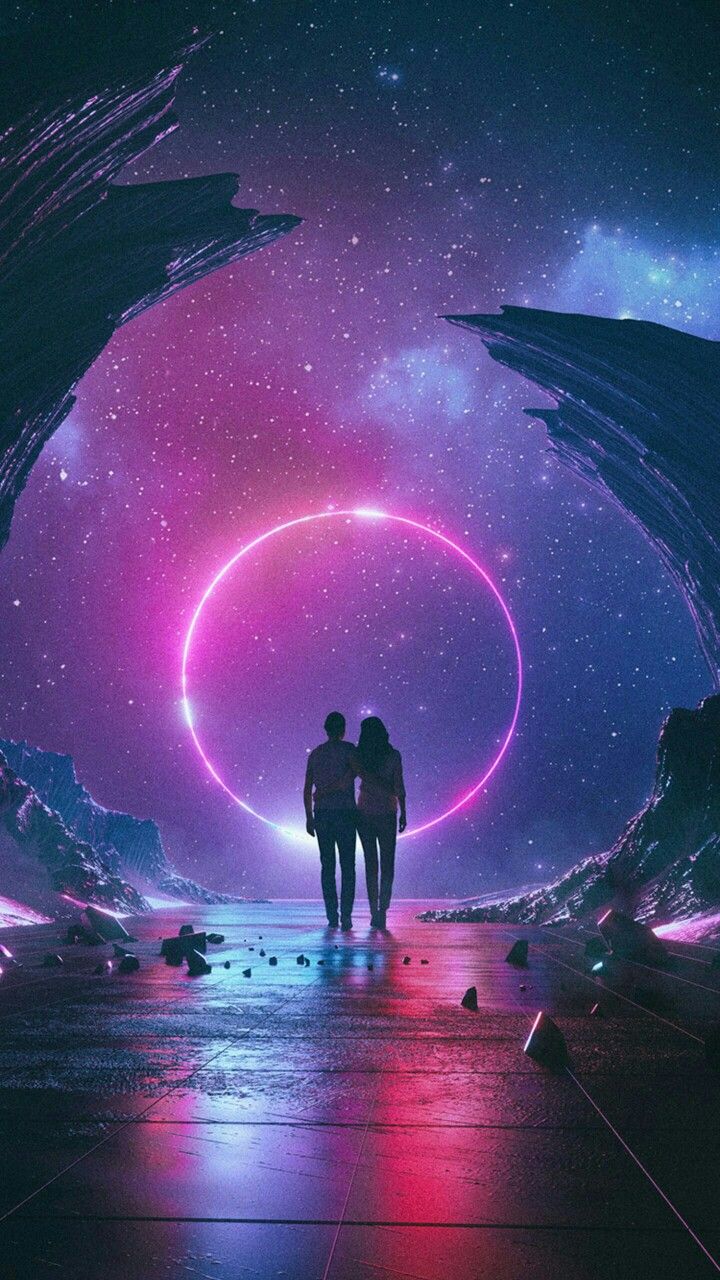 Re: Where IS Everyone?

Re: We ARE Alone

There are trillions upon trillions of stars and
worlds in our Universe. Faced with such large numbers,
it's tempting to conclude that there must surely be
other life out there, somewhere. But is this right?
Could the probability of life beginning be a number
so small that we are alone? A video essay by
Professor David Kipping.

Despite the growing catalog of extra-solar planets,
data so far do not alter estimates that European Man
is effectively on his own.
191