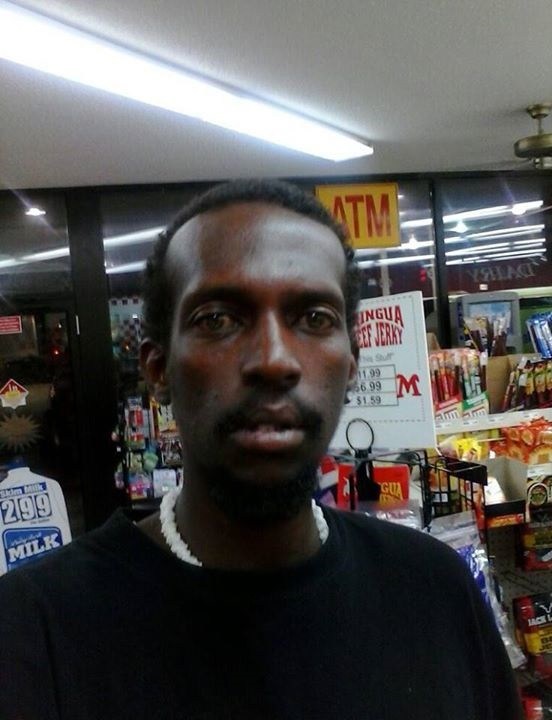 Frankfort police say that a man indicted for setting a woman's home on fire, did so because she spurned him on social media. Now, that woman is trying to rebuild her life from the ashes.
Joanie Yount's Hillview Drive home was set on fire in November. James Graham, 37, was indicted by a grand jury Tuesday and is now facing charges of arson. Police say the entire incident started after Graham added Joanie Yount on Facebook and began sending her messages. 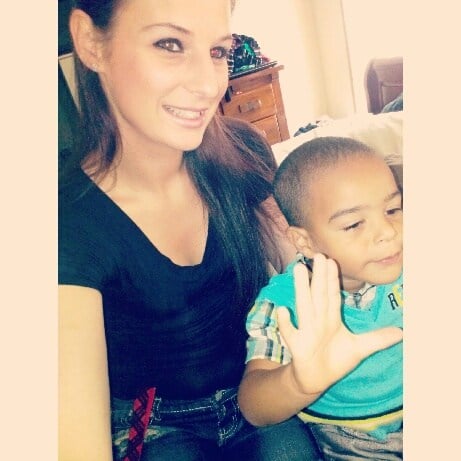 Yount says that she and Graham were only acquaintances but that he began wanting something more.
“He was writing on all my pictures talking about how beautiful I am and let him take me out. I had actually told him to stay off of my Facebook, so he may have gotten offended over that ,” says Yount.
Police say Graham was offended enough by Yount's rejection, that he started a fire in her home.

Thankfully, Joanie and her 3-year-old son weren't home when neighbors noticed smoke coming from her house.

“You can actually see from my window standing up on the couch, you could actually see inside there and you couldn't see no flames, all you could see was smoke,” says Samantha Begal, Joanie's neighbor and sister.

Police were able to figure out, through collected evidence, that Graham was their suspect.
According to Joanie, Graham wasn't shy about admitting his wrongdoing.
“He was walking around bragging about it and saying he wouldn't have to pay the price,” says Yount.

Police now say he will pay for his actions, but the price Yount is facing is far worse.
She's got to start from the bottom. She has nothing,” says Samantha Begal.
Joanie and her son are staying with family. She did not have insurance and is starting over from scratch.
Joanie does have a gofundme page established to help get her family back on their feet.

That bug-headed Somali Savage looks like he has Yellow Scleras, and his cerebral cortex probably has a small amount of convolutions so his unpredictable behavior should not come as a surprise to anyone. This Mudshark learned a lesson here about what you get when you add bug-headed Somalis to your Facebook. The mudshark was probably entertaining his advances. Any white person has more in common to that Mudshark's DNA than her own Mulatto baby. She will probably learn many more lessons in the future when her Mulatto sets her on fire or beats her up daily. She would of been better off adopting a White baby.
Top

What the f ever happened to birds of a feather flock together? This is just disgusting!
I mean, if some chick was so down on her luck that the only way she could earn a buck was to service some ape, well that’s still quite unacceptable because there are plenty of horny white whoremongers, but you don’t let the (can I say it?) knock you up!
You just polluted your own race and are contributing to its extinction.
If a jogger rapes you, get the morning after pill ASAP, and if that fails, get the abortion kit.
Is there a barf smiley?
Top

Yount says that she and Graham were only acquaintances but that he began wanting something more.

How did he know where she lived if they're only facebook acquaintances? I've heard it said that breeding outside of your race is racial suicide.. although I would argue that it's homicide .. these mixed breed offspring have a chance to breed with another ignorant White, and the cycle continues.
Top
Post Reply
5 posts • Page 1 of 1